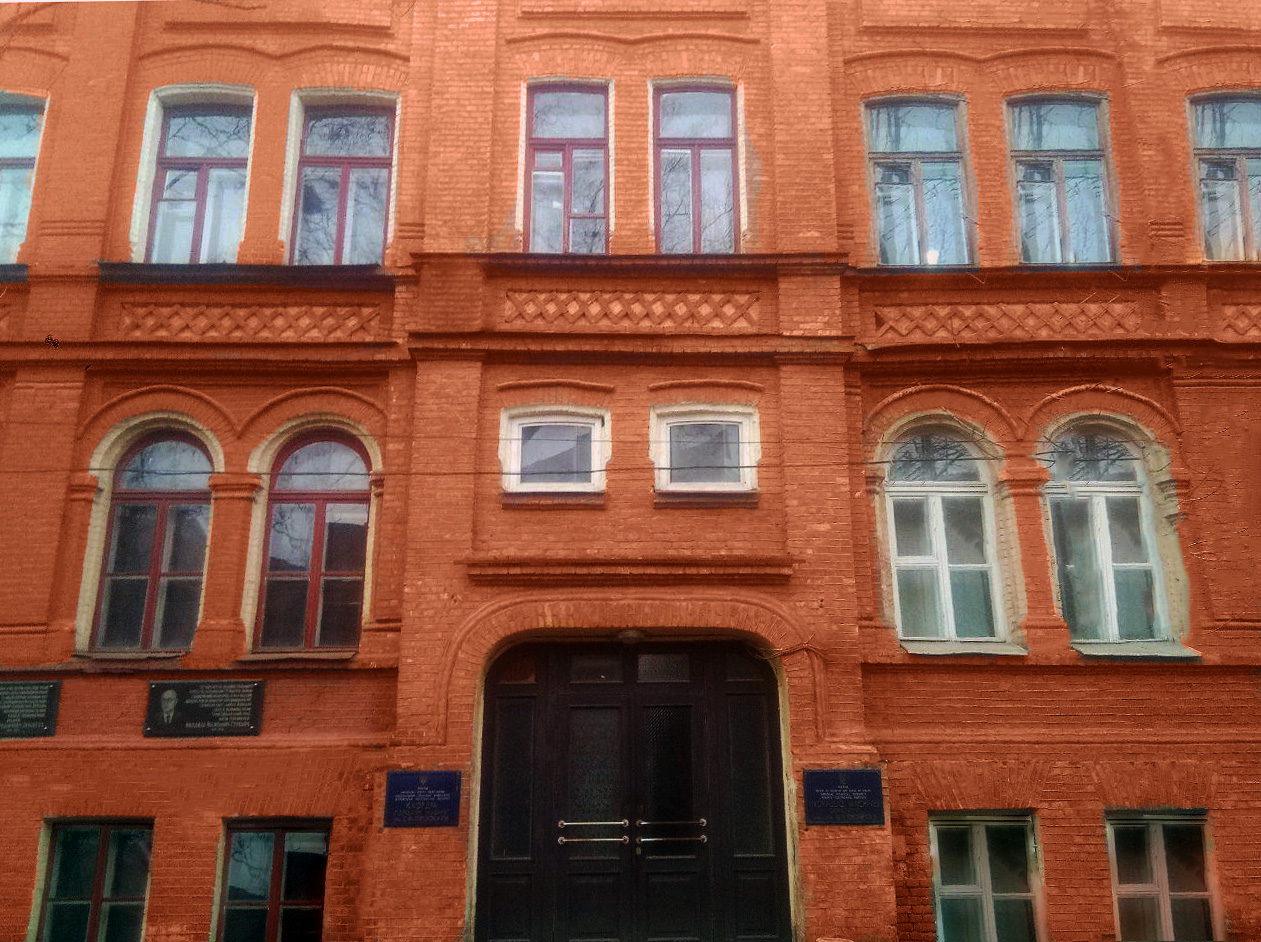 Famous scientists who worked at the Department of hydraulic machines:

G.F. Proskura (28.04.1876-30.10.1958)
A prominent scientist, the founder of scientific school for hydraulic machines engineering and aviation in Ukraine, member of the Bureau and Chairman of the Department of Technical Sciences of Ukraine, honored worker of science and technology, winner of the Stalin Prize. He served as a rector of Kharkiv Institute of Technology (KhTI now NTU “KPI”), then for a long period he worked as a dean of the Mechanical Faculty and for 44 years – as a head of the Department of “Hydraulic Machines”.

Mikhail Iosipovich Gurevich
A student of Academician G.F. Proskura , an outstanding aircraft designer, co-author of the series of “MiG” and cruise missiles, laureate of Lenin and six Stalin Prizes, Ph.D.

Rafales-Lamarckian Ernest Ernestovich
Student of G.F. Proskura, professor, PhD, founder of the scientific school for hydrodynamic methods of coal preparation in Ukraine and the use of computer technology calculation.

Aleksapolsky Dmitry Yakovlevich()
Professor, Doctor of Science, from 1958 to 1975 – Head of the Department of Hydraulic machines, renowned scholar and teacher, student, colleague and follower of Ukrainian academician G.F. Proskura, founder of the scientific school in the field of pump engineering in Ukraine.

Now following apprentices and followers of the academician G.F.Proskura, specialists in the field of hydraulic machines engineering work at the Department of Hydraulic machines: