Bachelor’s degree
1) Philosophy
The discipline «Philosophy» is aimed at the mastering of the essence, meaning and peculiarities of Philosophy, its basic stages and its role in the society as well as at learning the contribution of foreign and native thinkers into the human science.
2) Logics
The discipline «Logics» is aimed at the developing of the logical thinking of the students, at enriching them with the knowledge on Logics and its interconnection with other areas of scientific knowledge. 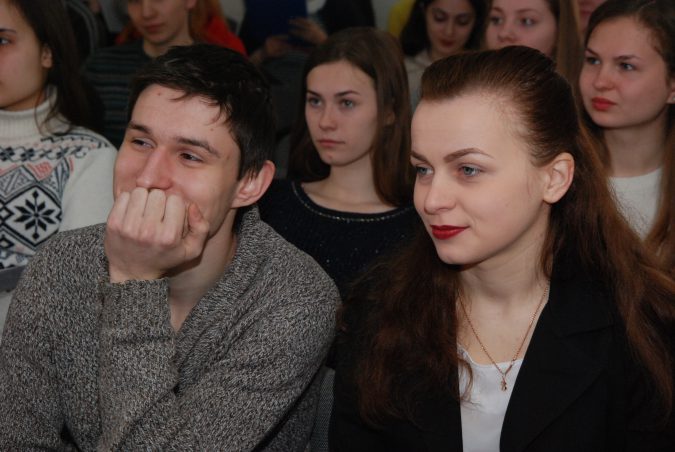 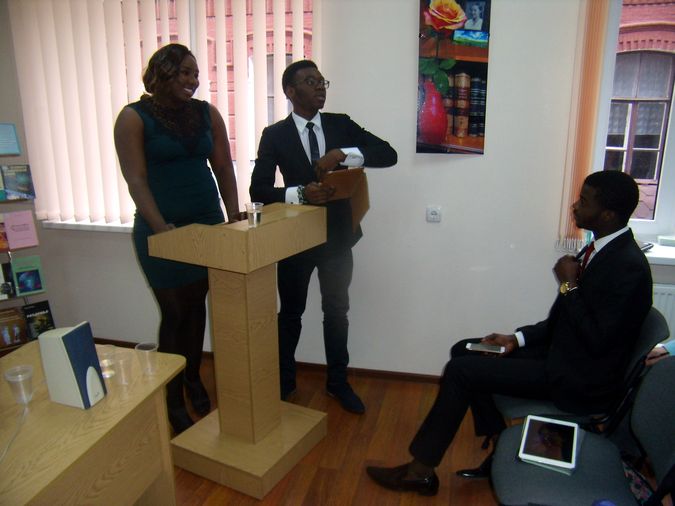 Master’s degree
The discipline «Modern philosophical problems of scientific cognition» provides in-depth studying of the social being problem, the dialectical interconnection between the natural and the social, the functioning of consciousness in the process of the human formation, the system of the connections and the relations ensuring further development of humankind. 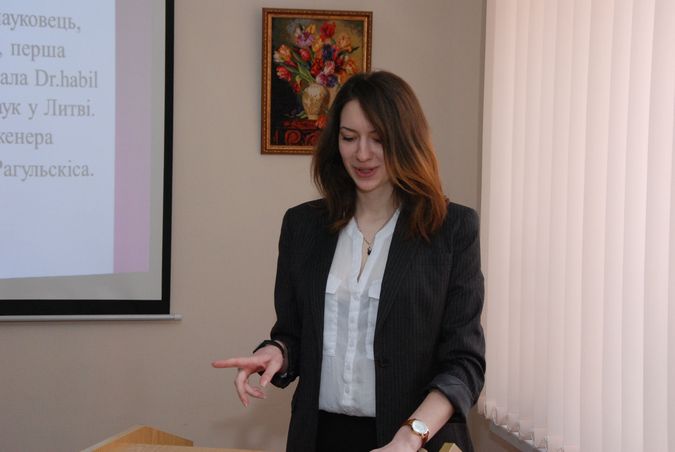 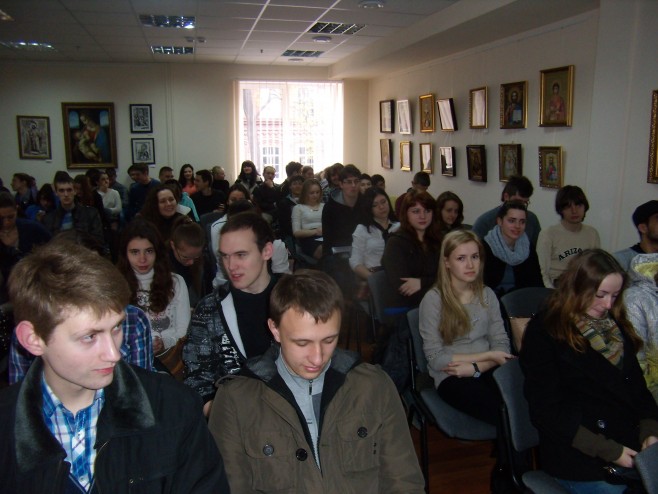 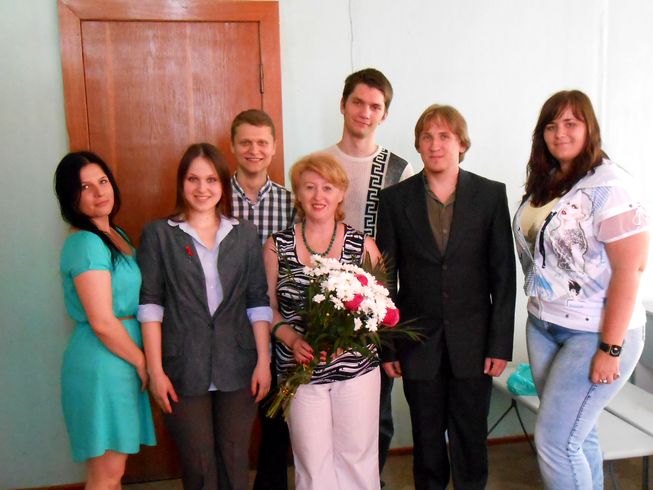 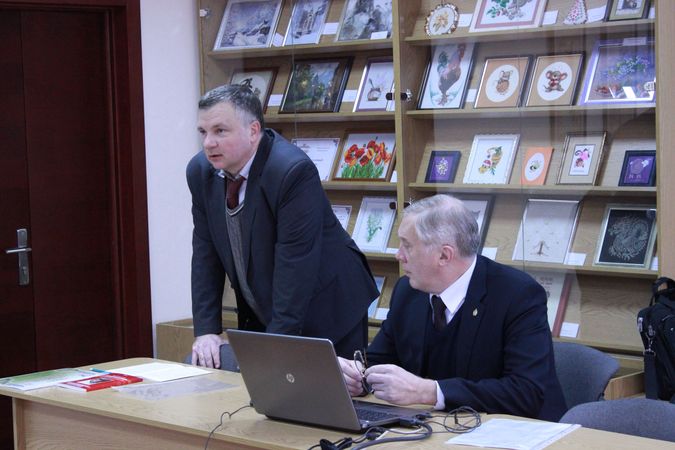 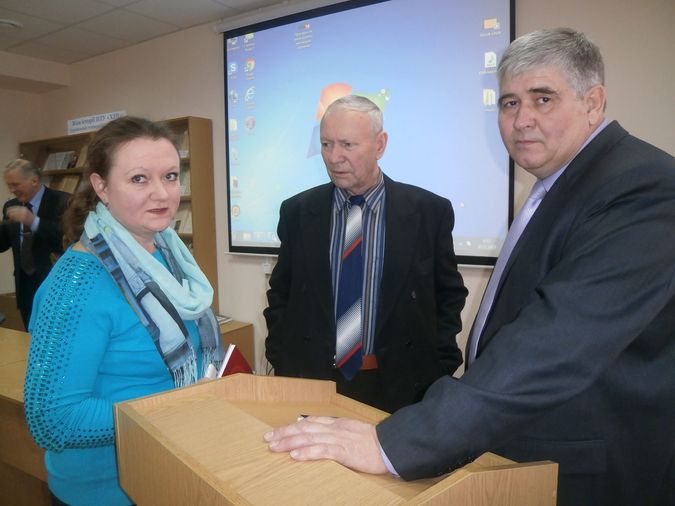 Head of department of Philosophy
Doctor of Philosophical sciences, professor Tararoev Yakov is a head of the department since 2014. He is a specialist in the area of philosophy of science. He specialises in the problem of Ontology of science. He is an author of the original concept of Ontological basis of modern natural science knowledge. He is an author of more than 70 scientific works. 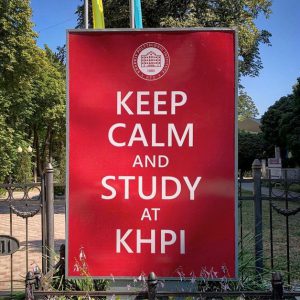