In years of 2009-2011 the conception of NaviCAD system software was developed. The authors of conception are group of students (Sergey Reznik, Vitaly Teleusov, Igor Frolov), who were led by professor Valerii Uspenskyi  and Aleksey Asiutin. The purpose of NaviCAD system includes design and verification of navigation system mathematical software. 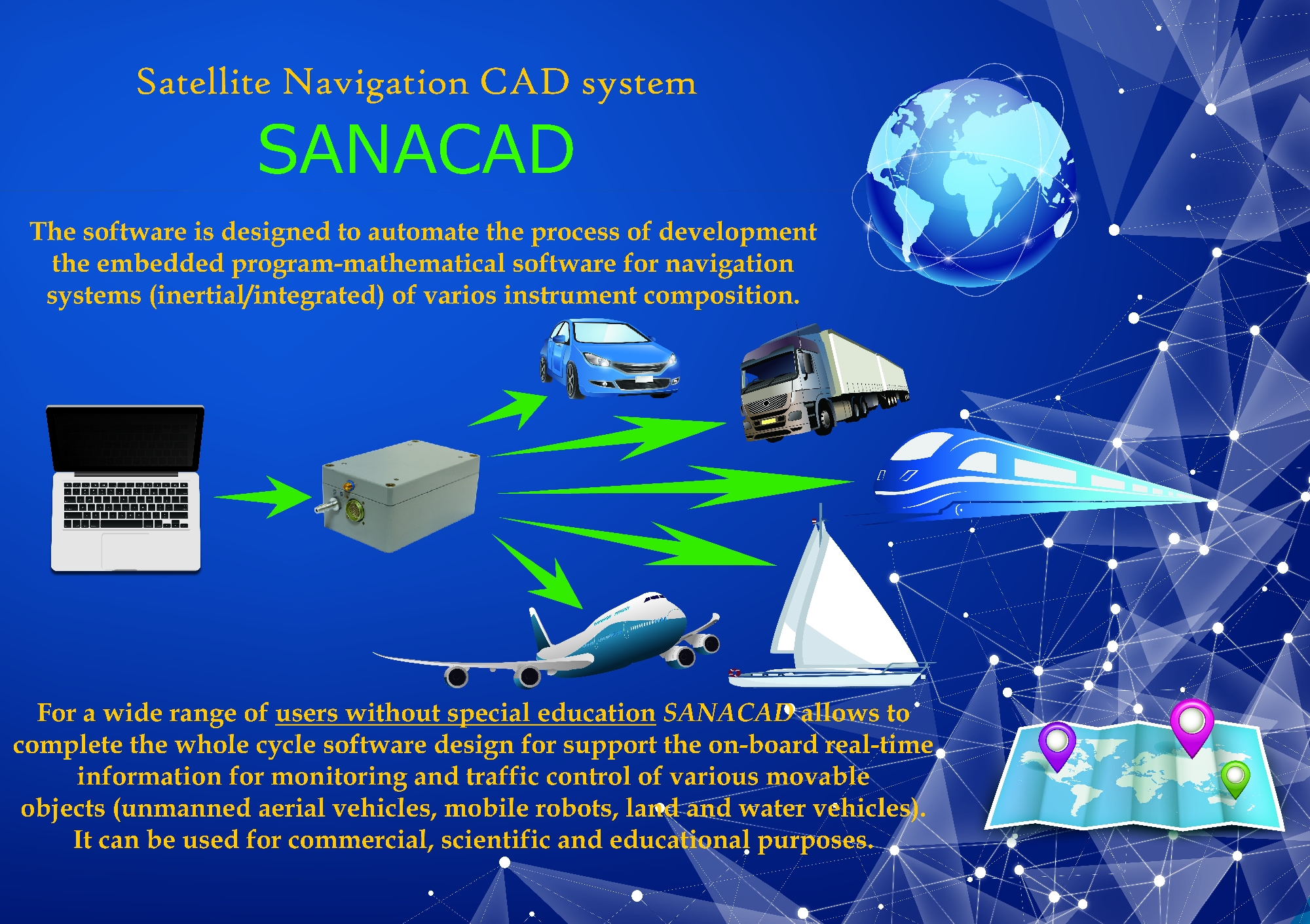 During a short period of time group of students designed and developed mathematical software, which includes graphic interfaces that allows users without special knowledge base perform design of onboard information system for moving objects. Results of works are described in several papers and were performed on conferences.