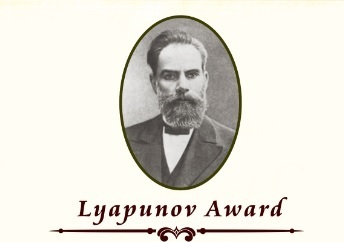 Aleksandr Lyapunov is known for his development of the dynamic systems Stability Theory and his achievements in Mathematical Physics and Probability Theory. He was elected as Honorary Member of Universities in Petersburg, Khakiv, Kazan, and member of academies such as the Accademia dei Lincei (Italy), the French Academy of Sciences and others.

At Kharkiv Technological Institute A.M.Lyapunov worked as Privatdozent (Associate Professor) and taught the course of analytical mechanics (1887-1893). His outstanding contribution to the establishment of the system of mechanical education in our University was immortalized during the Second International Conference on Nonlinear Dynamics (2007), which was organized in memoriam of Academician Lyapunov. 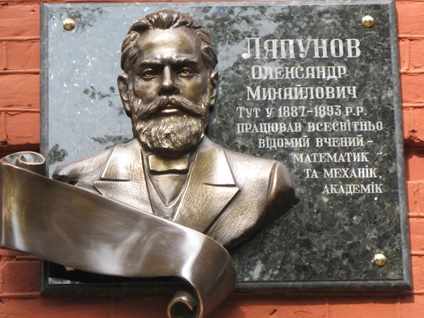 The ‘Lyapunov Award’ is launched by Scientific Committee of the Faculty of Physical Engineering in order to encourage the outstanding scientists from universities around the world, who works in area of Mechanics and Applied Mathematics and makes significant contribution into international co-operation between universities, especially with National Technical University ‘Kharkiv Polytechnic Institute’.