Development of construction and control system of mini-airship

Forces of students at the Department SPU developed a self-propelled crawler platform. The platform can be used as a base for demining robot, the robot explorer.

The propeller drive – two step motors directly connected to driving wheels. Due crawler the platform had an opportunity to turn on the spot and to overcome relatively high obstacles. Using the developed algorithms the platform can move on the set trajectory, reach the specified point, move through the set periods. The platform can connect to the personal computer through LPT, COM, USB ports. In the initial version control was carried out through a cable. 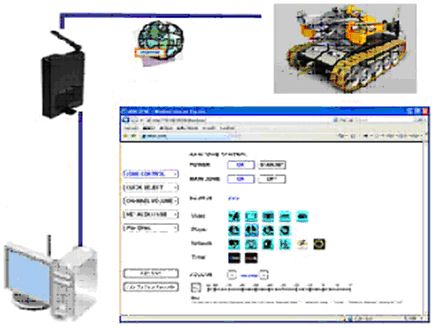 At present, the autonomous platform with control via the WEB interface is created. The operator can control work of the platform via cameras and telemetry. The telemetry includes the picture from a video camera, coordinates from GPS and SINS, motion speed (on three coordinates), turn speeds (in three directions), the accumulator charge level, power level of each engine, temperature of system, temperature and pressure of outboard air, rise height above sea level. 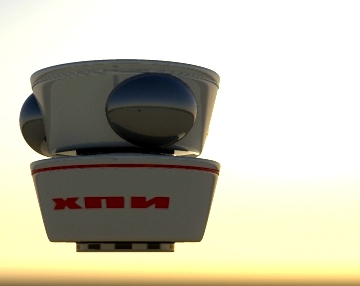 In September, 2011 scientific-technical group of students is begun to work on development of the transport platform (mini-airship) with use of the control system developed for the self-propelled crawler platform. The airship can be used for creation of the Earth’s surface monitoring system. The device is able to freeze up over any point and shoot, transferring the image to central control point. This can be useful in monitoring the highways, buildings, disaster zones. Aerial video camera, freely changing the location will provide better picture from a football match, an auto racing, sport meets, concerts.

In addition to the video camera unit can accommodate spotlights. Elevated to the height, they will provide a large area lighting. In the development of the pilot project documentation package was created, which includes the construction of the main nodes of the mini-airship, aerodynamic and strength calculations, evaluation of economic efficiency of the project and creation of the control system. 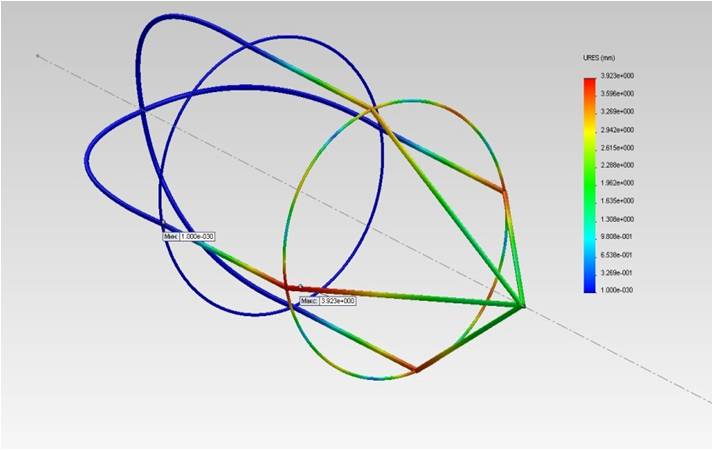 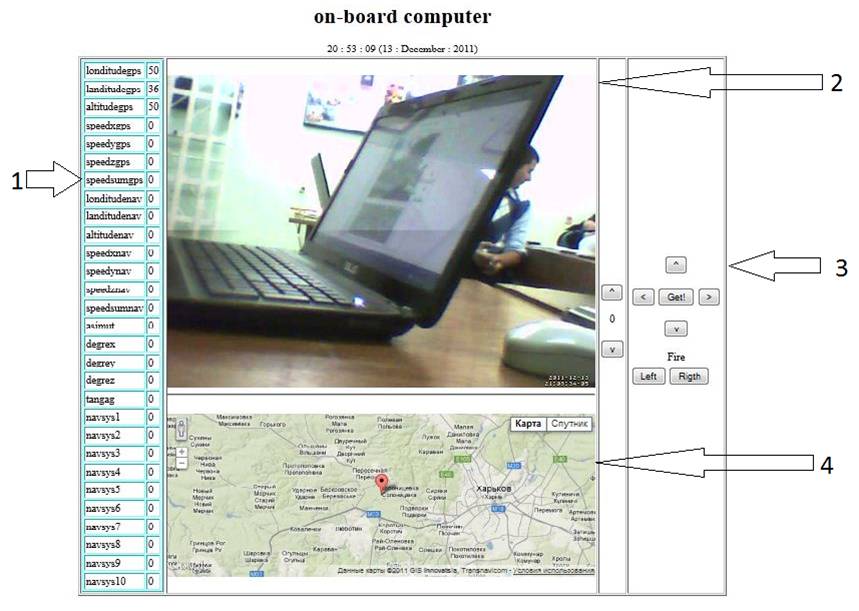