During the work on the project the concept and risk assessment document were created, characteristics of WPP established, determined location; defined dimensions of the structural elements and sketches created; assembly of WPP construction and drawings of model elements modelled; the geometrical model of the WPP farm designed in the program complex ANSYS;

studied the implementation of single force action to determine the stress-strain state of the structure; found own oscillations frequencies of the farm under various statements of the weight problem, and built forms of own oscillations; studied the stress-strain state of the propeller blades under external load; the WPP blade model developed in the program complex SolidWorks; 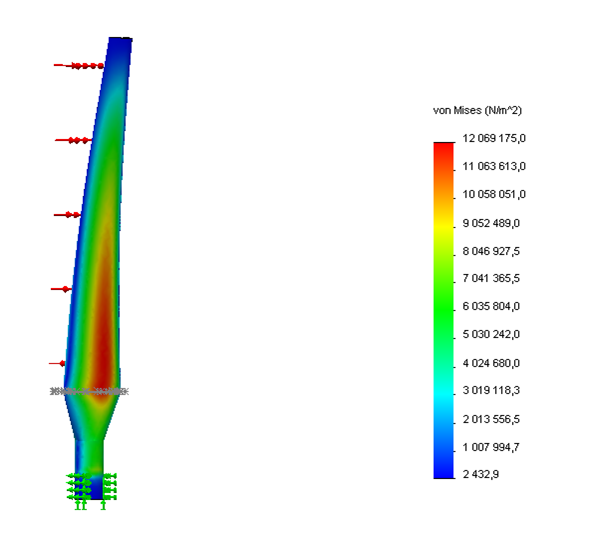 calculated wind loads on the propeller blades, made strength calculation of blades, obtained diagrams of stress distribution by the criterion of von Mises. The generator was chosen and it capacities calculated, produced average in day and in month; program for the analysis of wind in the chosen district is developed: calculations of average speed, repeatability of the directions, calculation of days without wind, creation of a wind rose and forecasting of future values of temporary row; 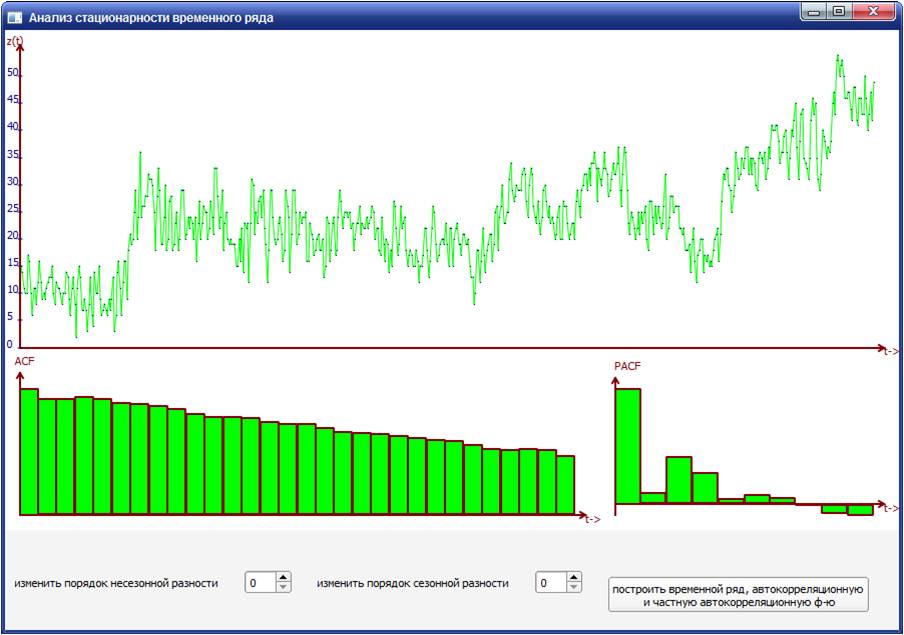 was analyzed operation of the device, when it changes angle of attack of the WPP propellers depending on wind force, and it was established that increasing an angle of attack, it is possible to increase the WPP power; the web application for management of the project was created; the program for the feasibility study was developed, all expenses and income were analyzed, cost of creation the WPP and term of its payback was determined.