Congratulations to Bugai Vladislav and Malohviy Eduard (KIT-26a) on the second place in the competition “All-Ukrainian competitions in autonomous robot racing for the Cup of Lviv Polytechnic”, which was held on October 24-26, 2019 in Lviv.
Beating 26 competing robots, the guys confirmed the prize II place twice! (there was a replay of the final race), while they participated in the difficult nomination RoboRace for the first time.
We wish you further success !!!! 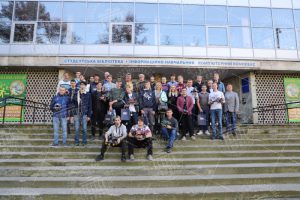 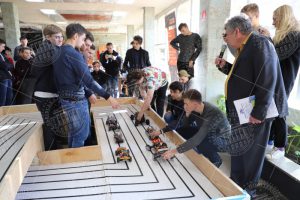 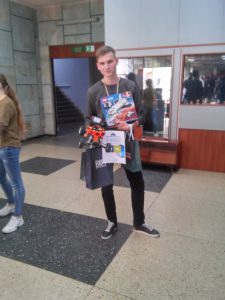 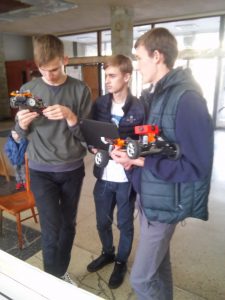