The festival is supported by the National All-Ukrainian Music Union

2010 was the year of foundation for “Charivnyi Kamerton” (translated as “magic tuning fork”), a contest-based festival of instrumental music. Over these years, the festival invited participants from Mexico, Germany and Sweden. A highly professional jury evaluated performances of ensembles and orchestras from various parts of Ukraine, including Lviv, Dnipropetrovsk, Donetsk, Zaporizhia, and Kharkiv regions. The coordinated work of the organizing committee ensured the high level of festival events, attended by more than 200 ensembles, ranging from duos to orchestras. 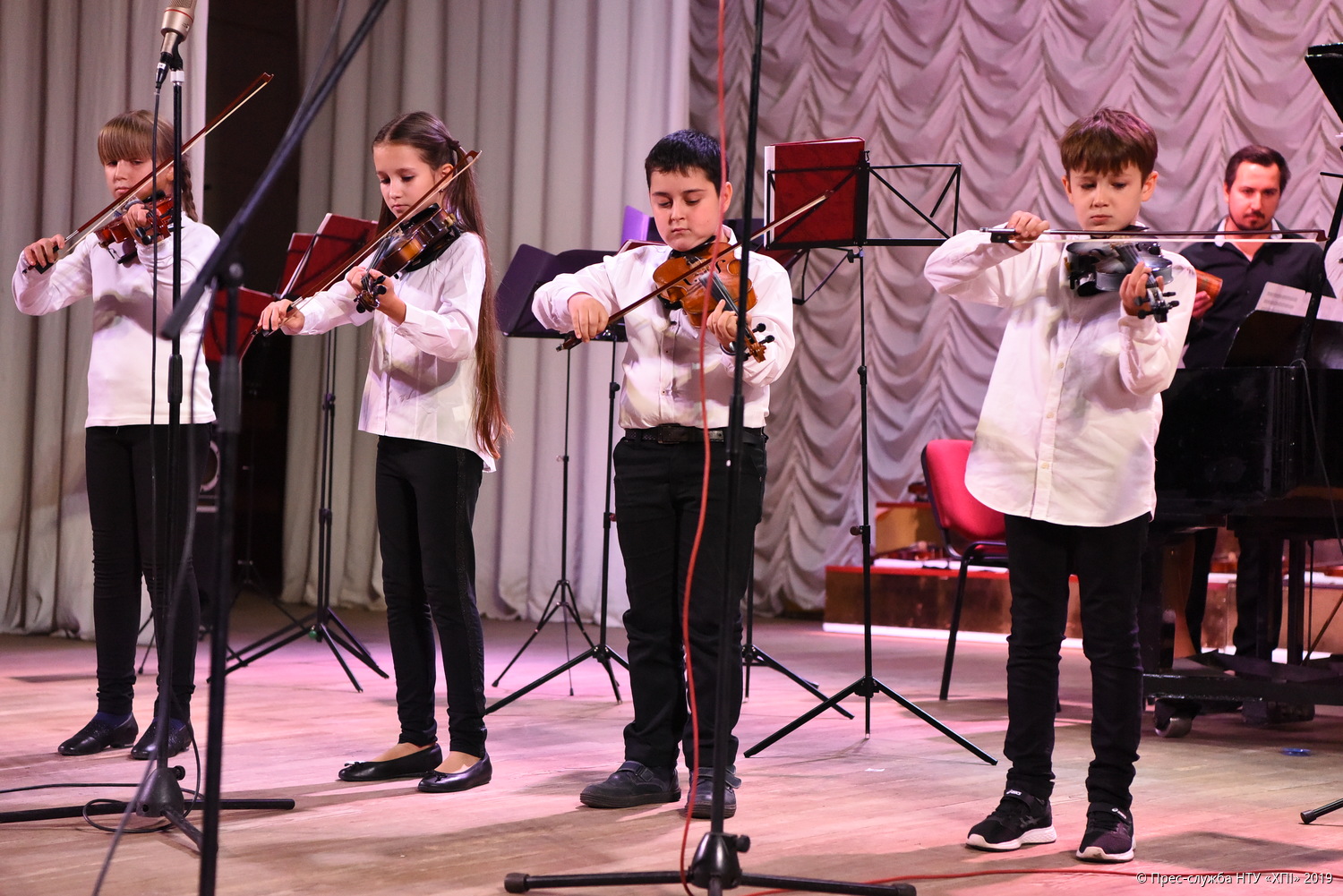 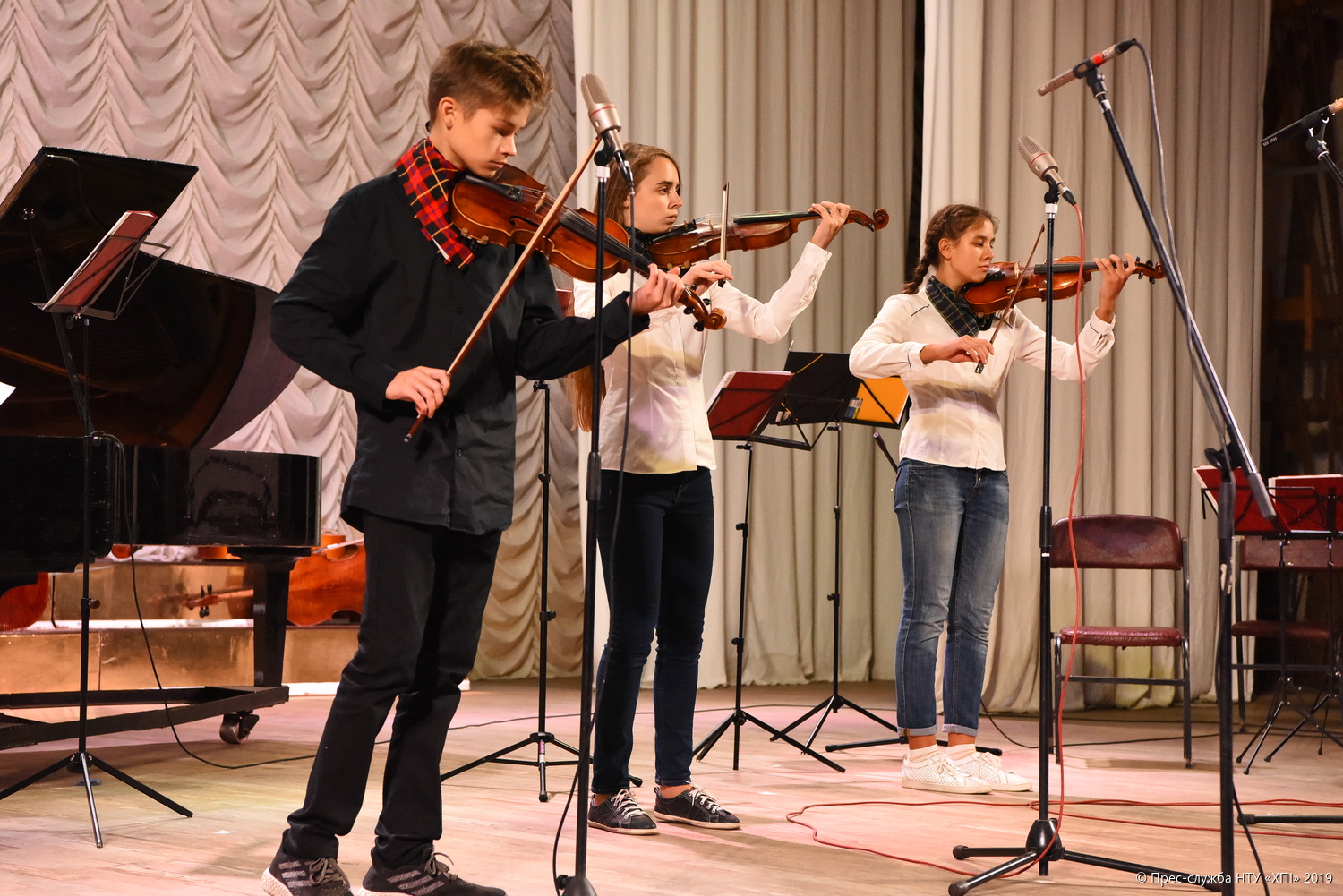 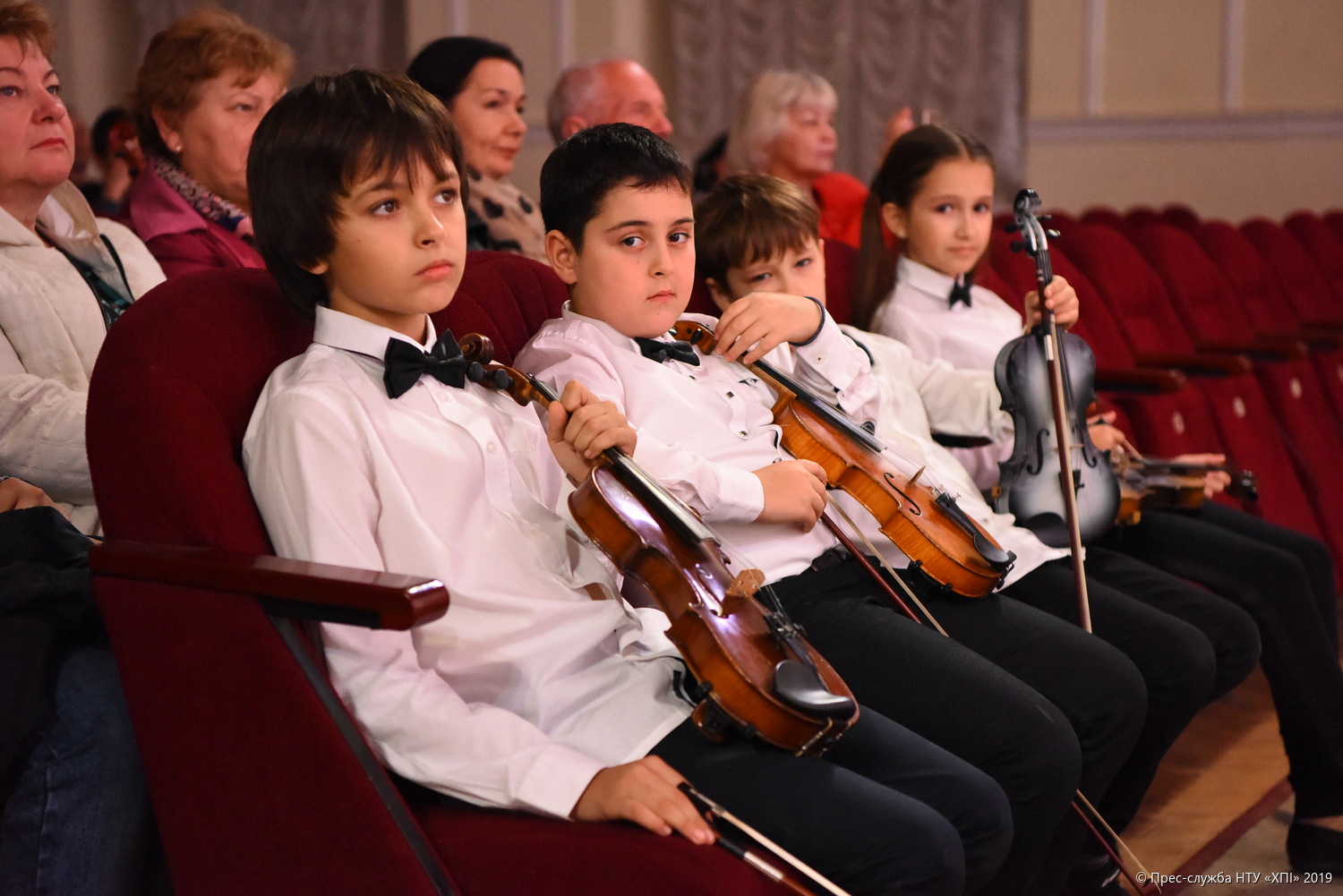 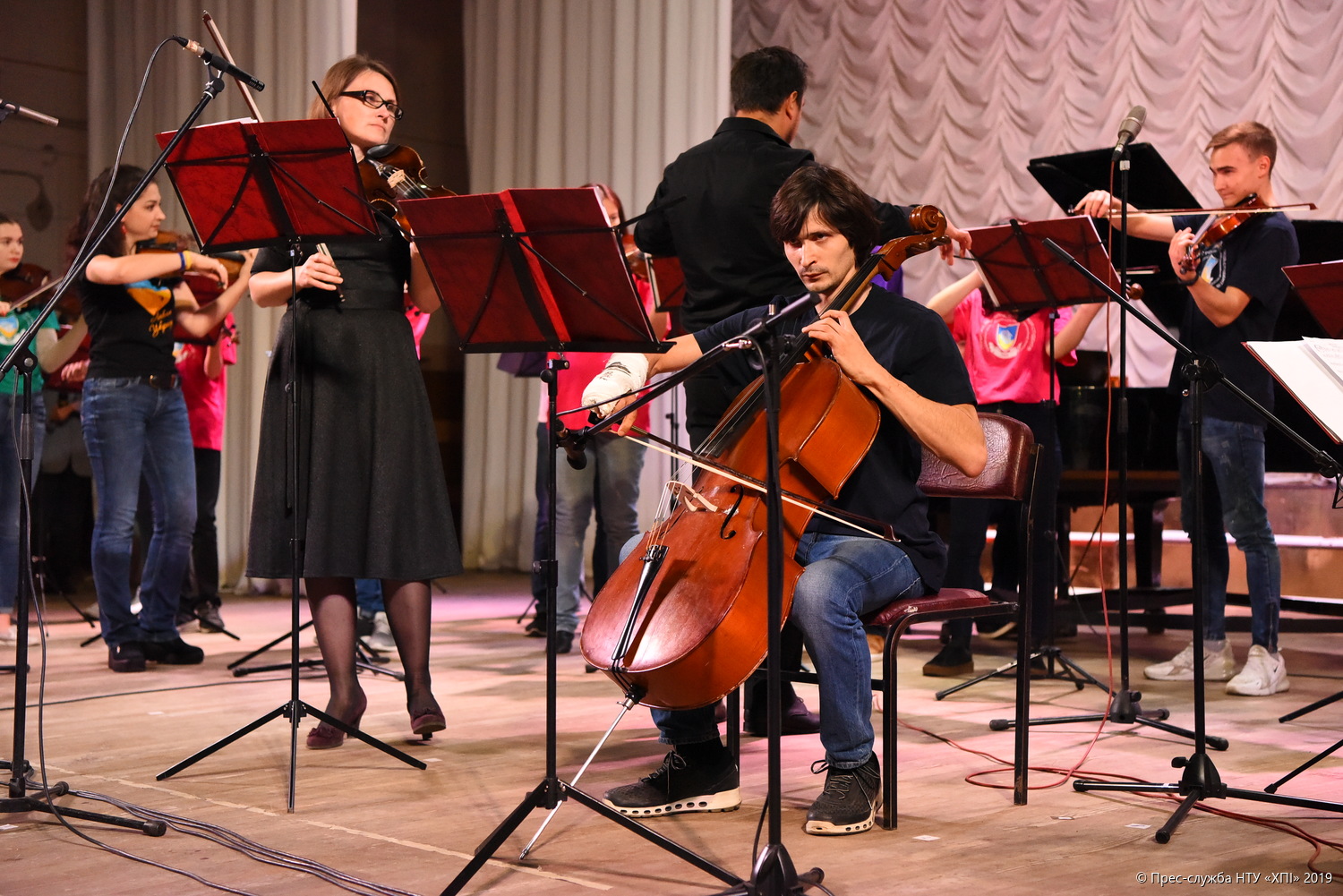 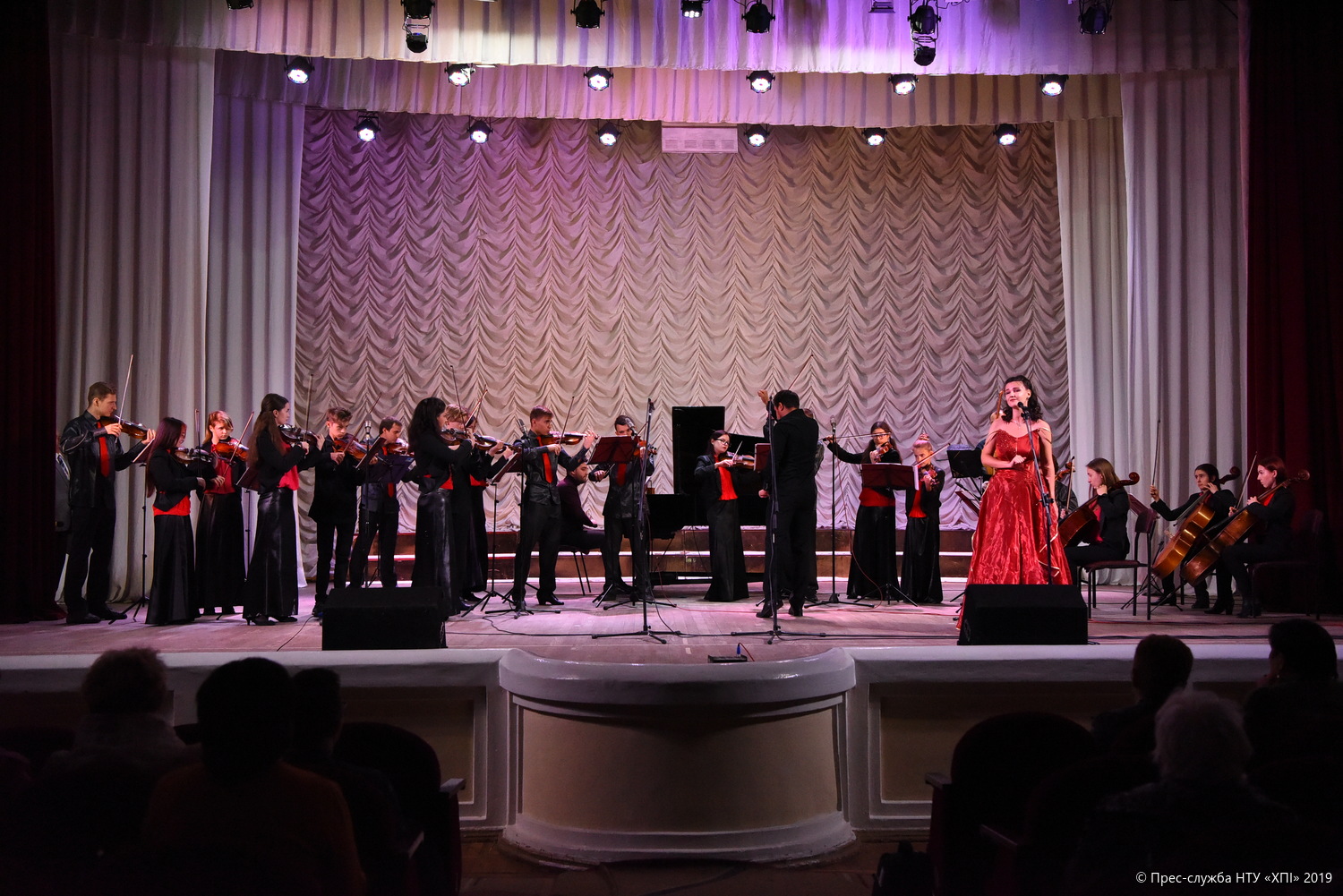 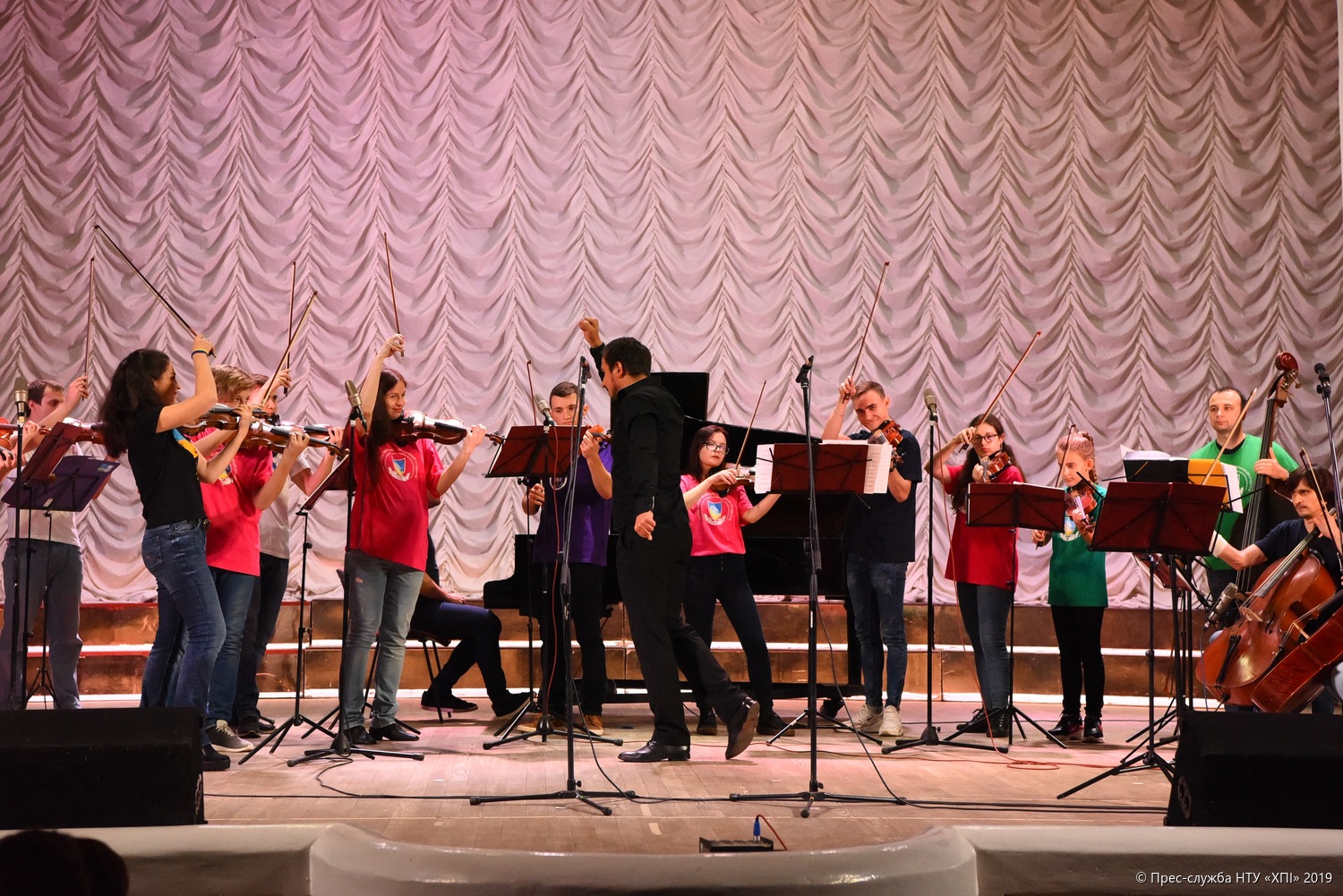 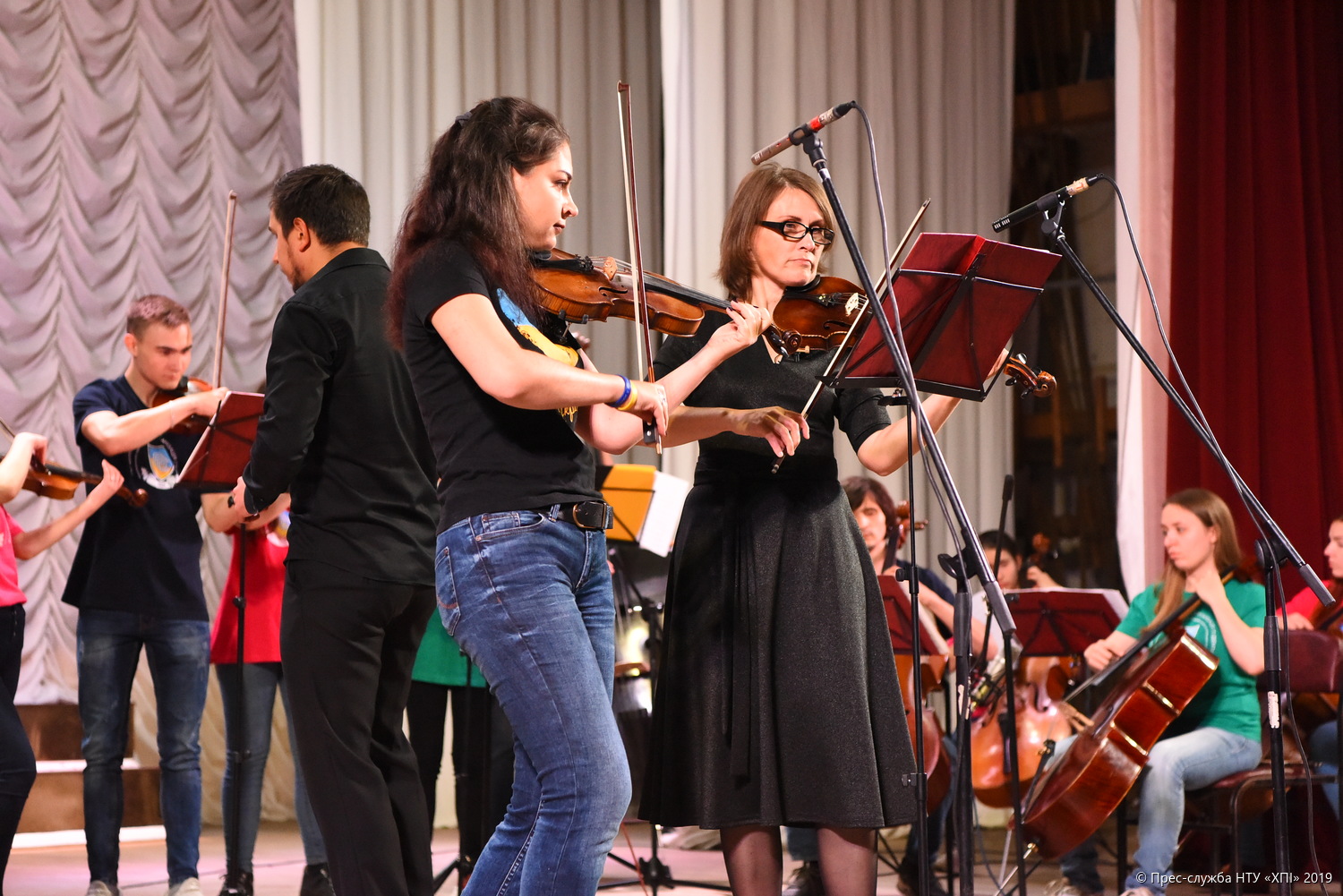 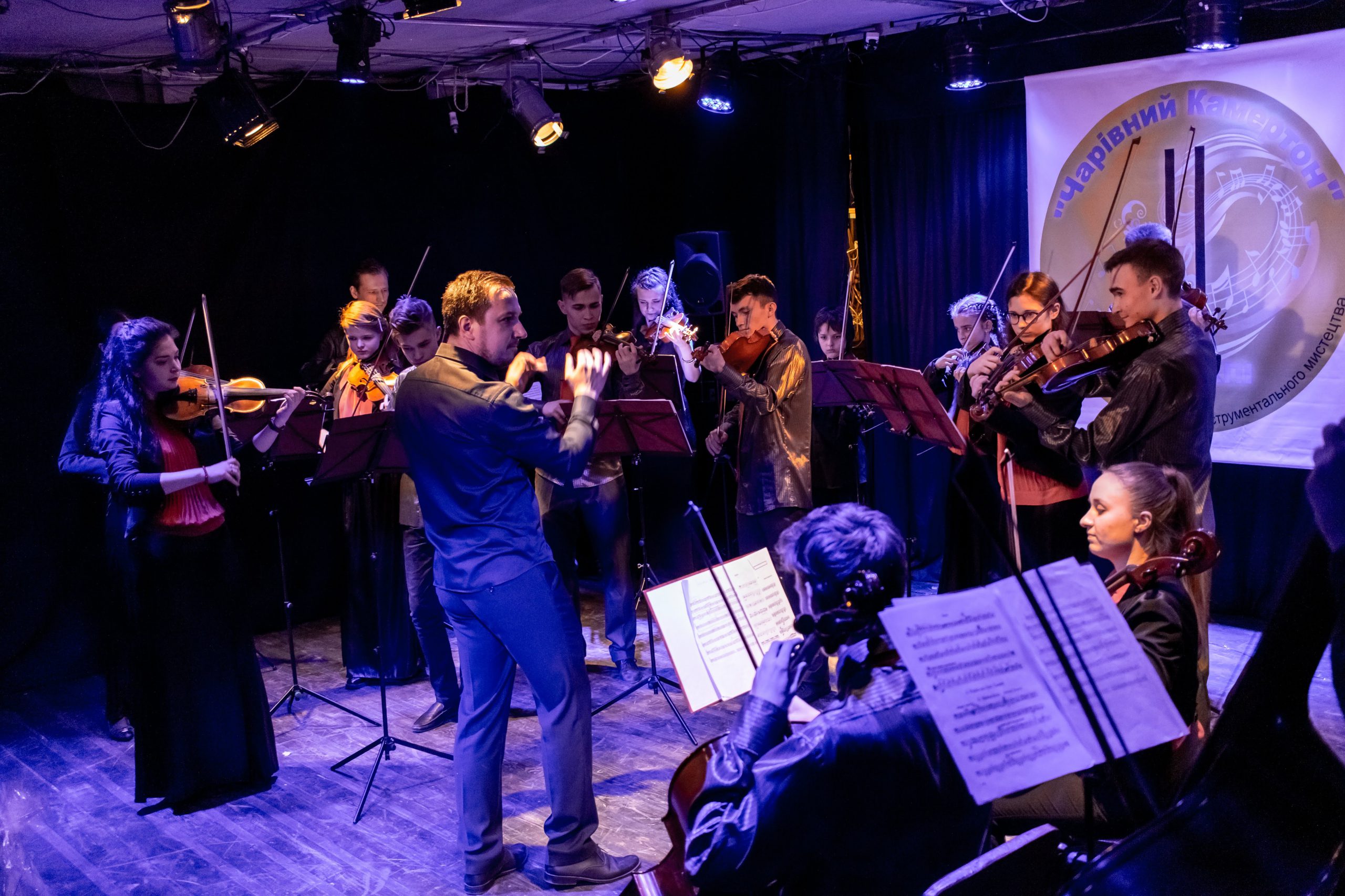 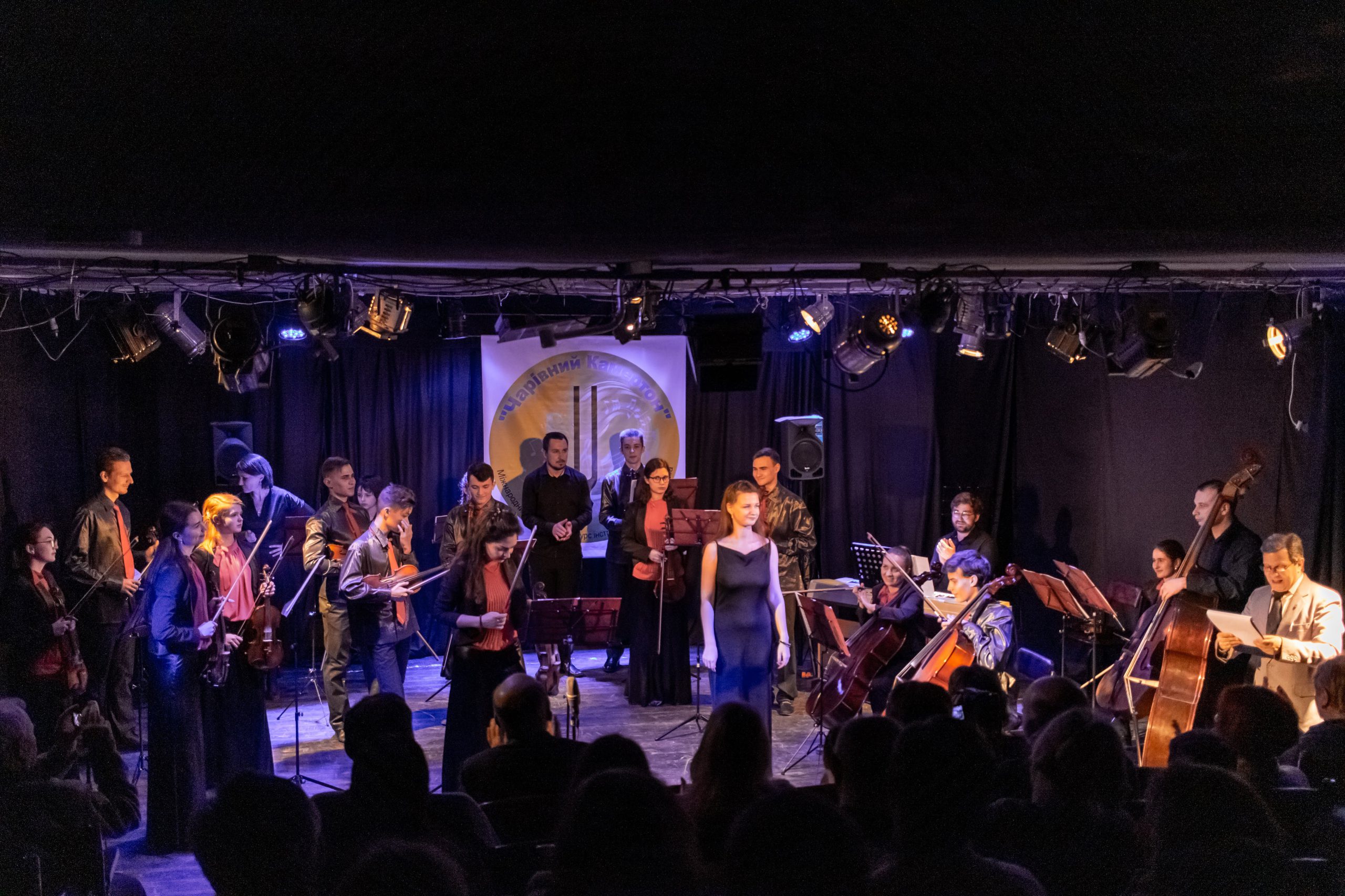 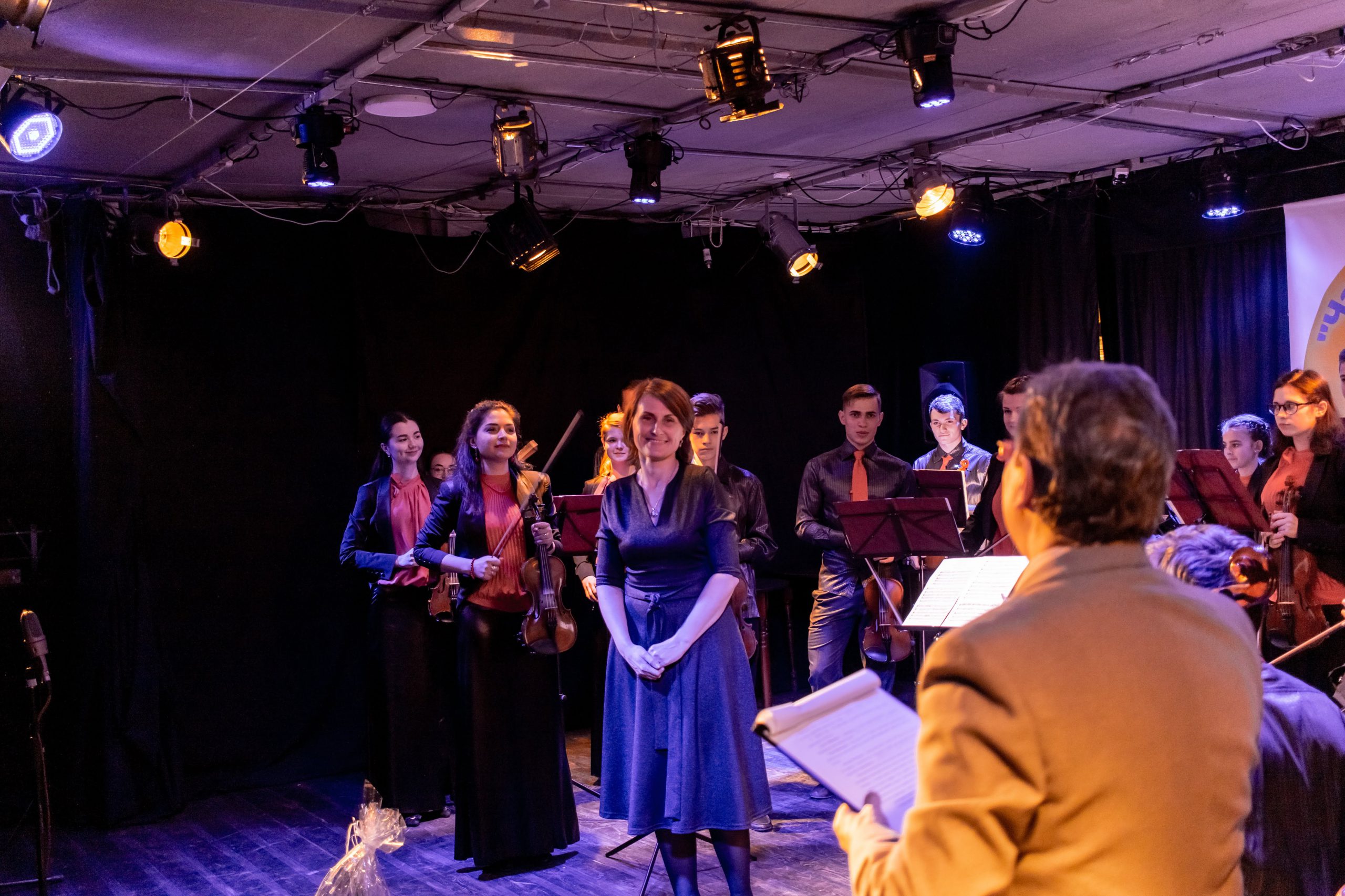 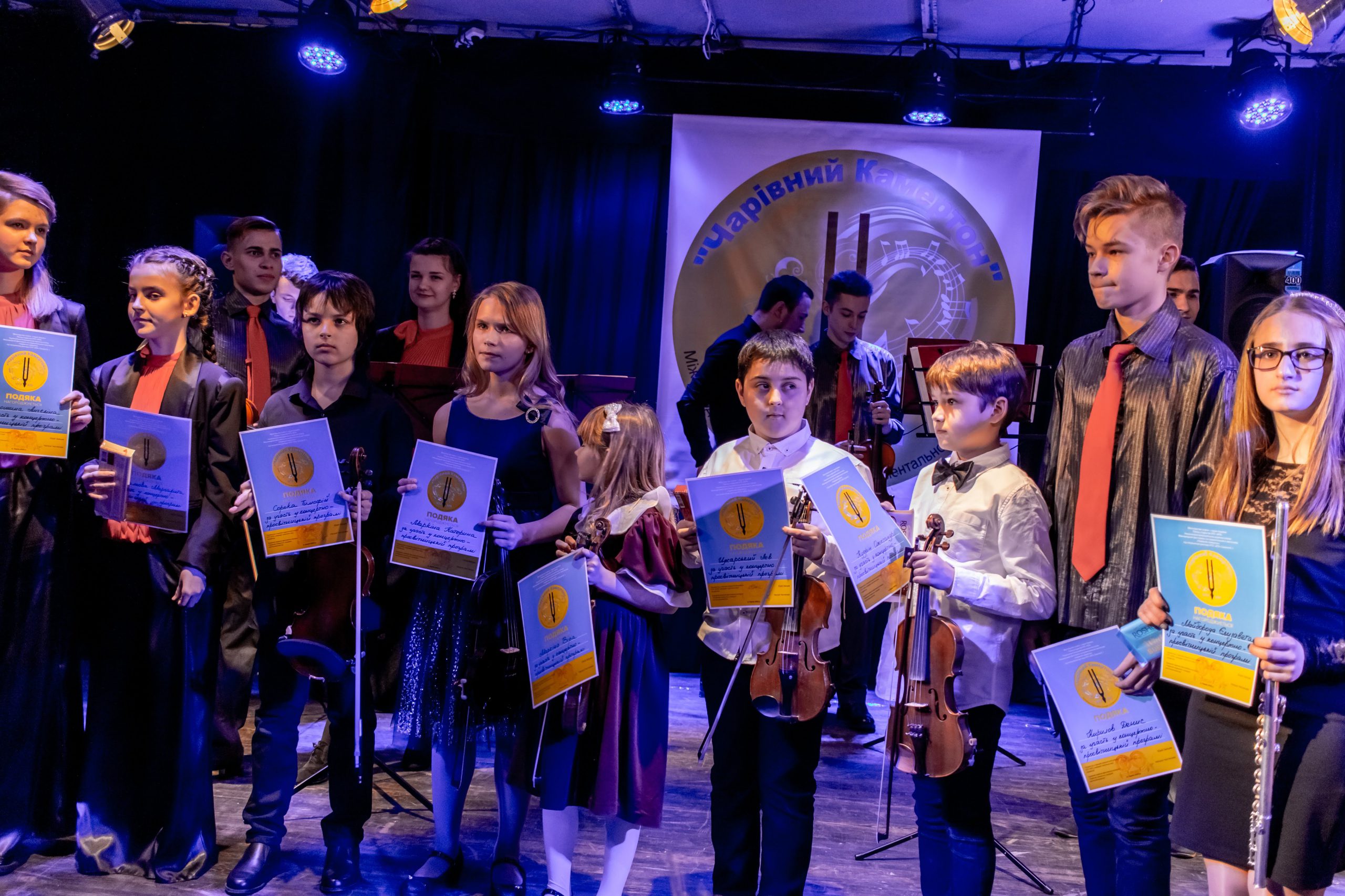 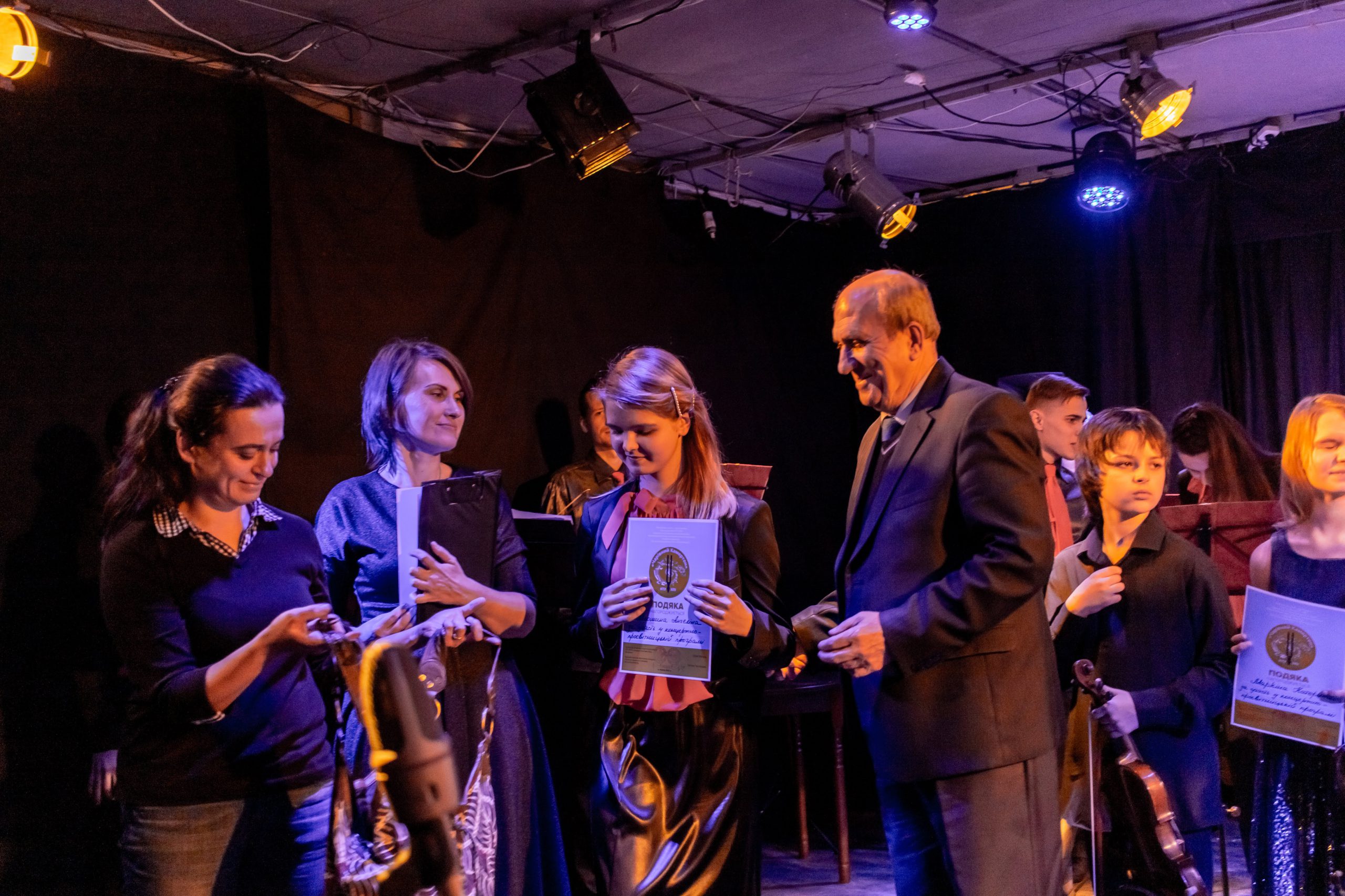 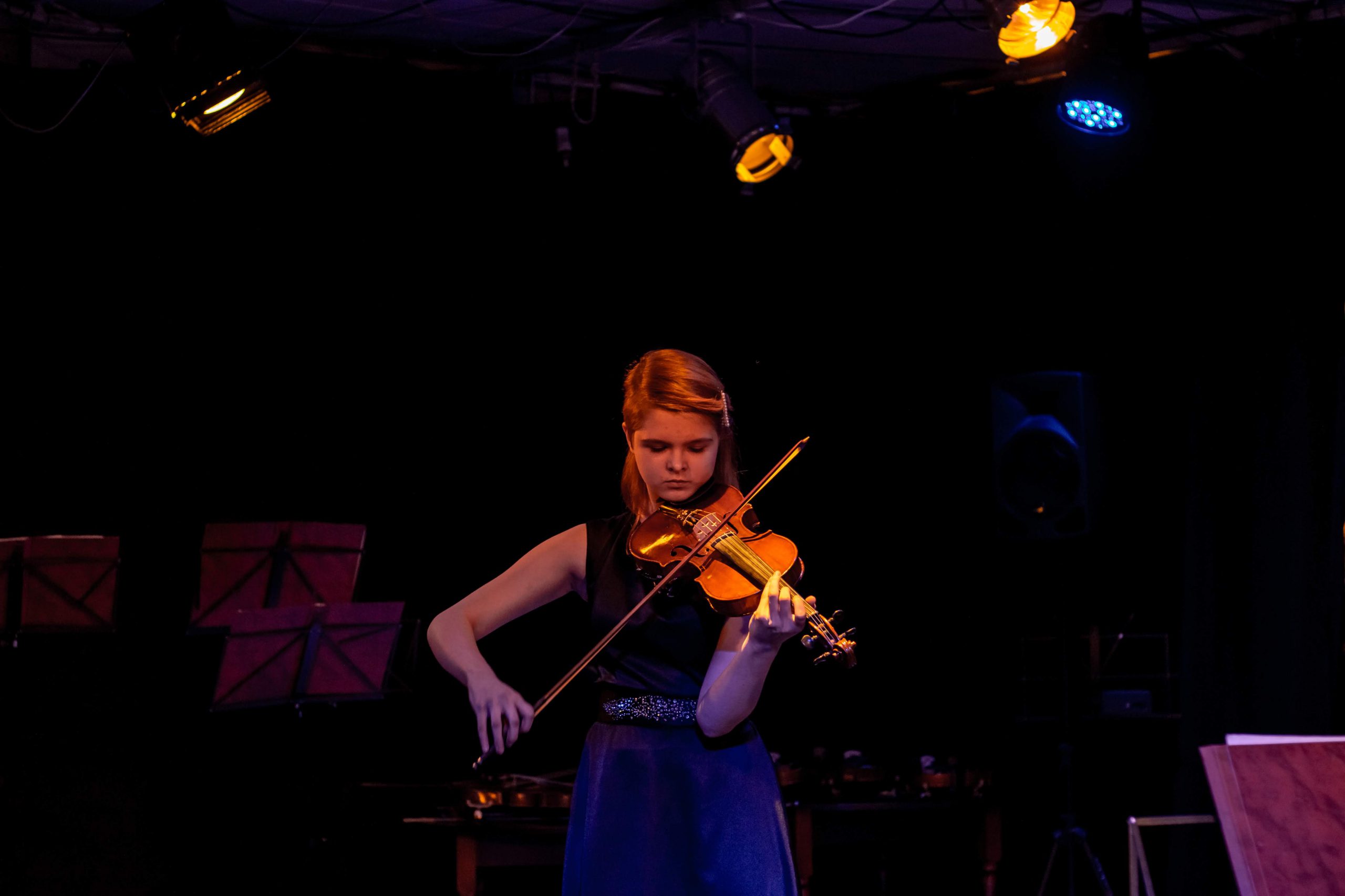 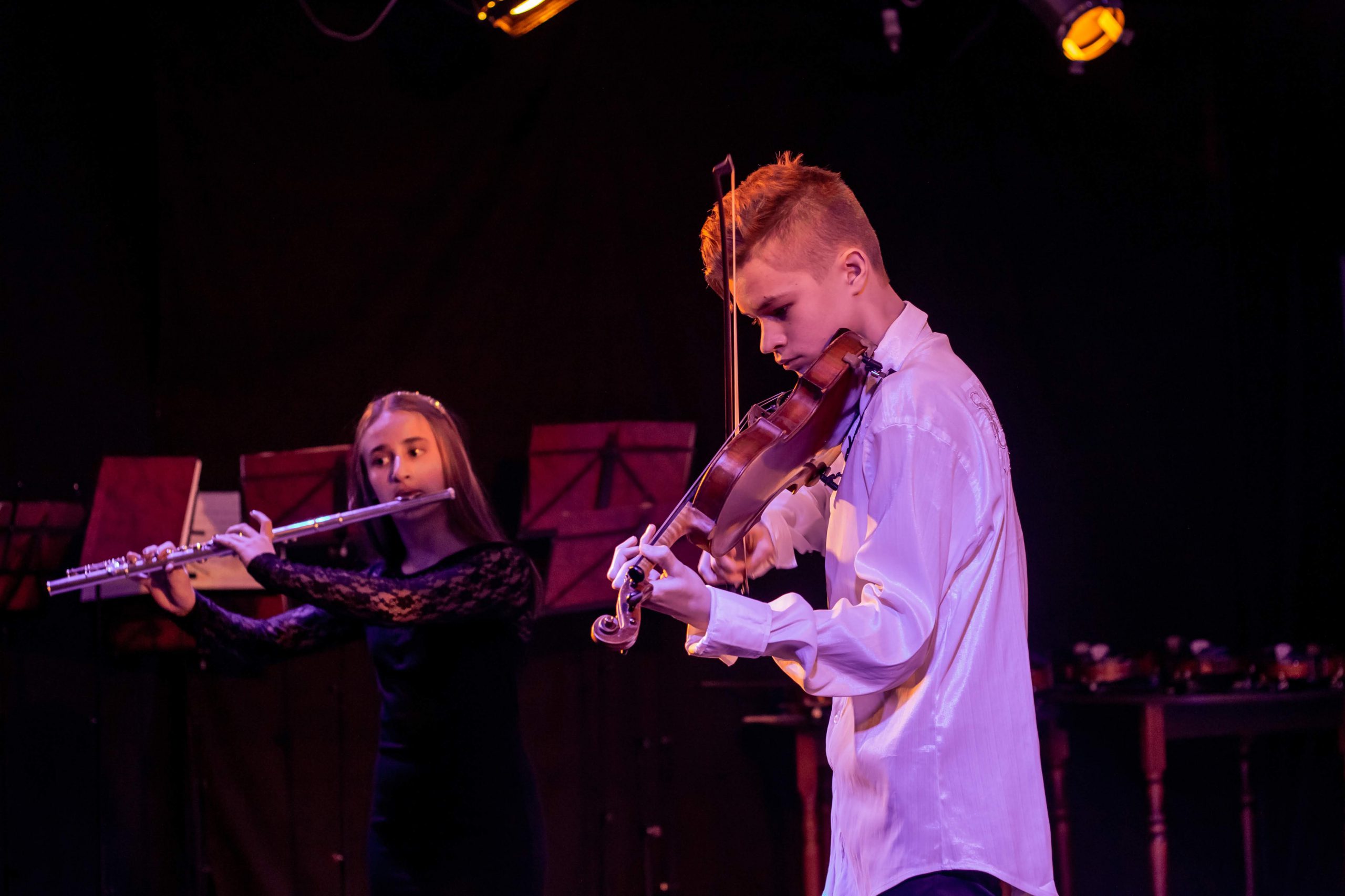 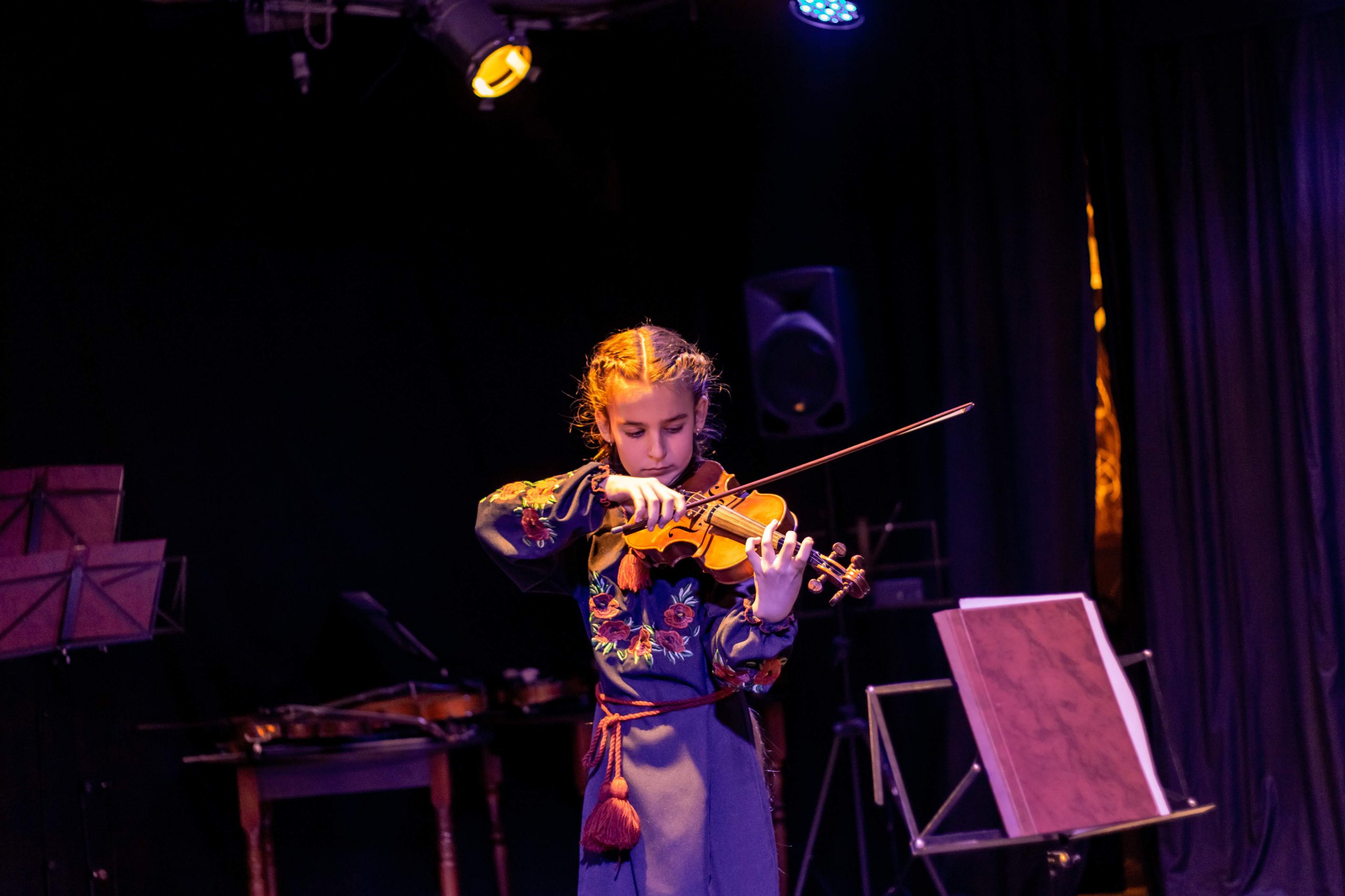 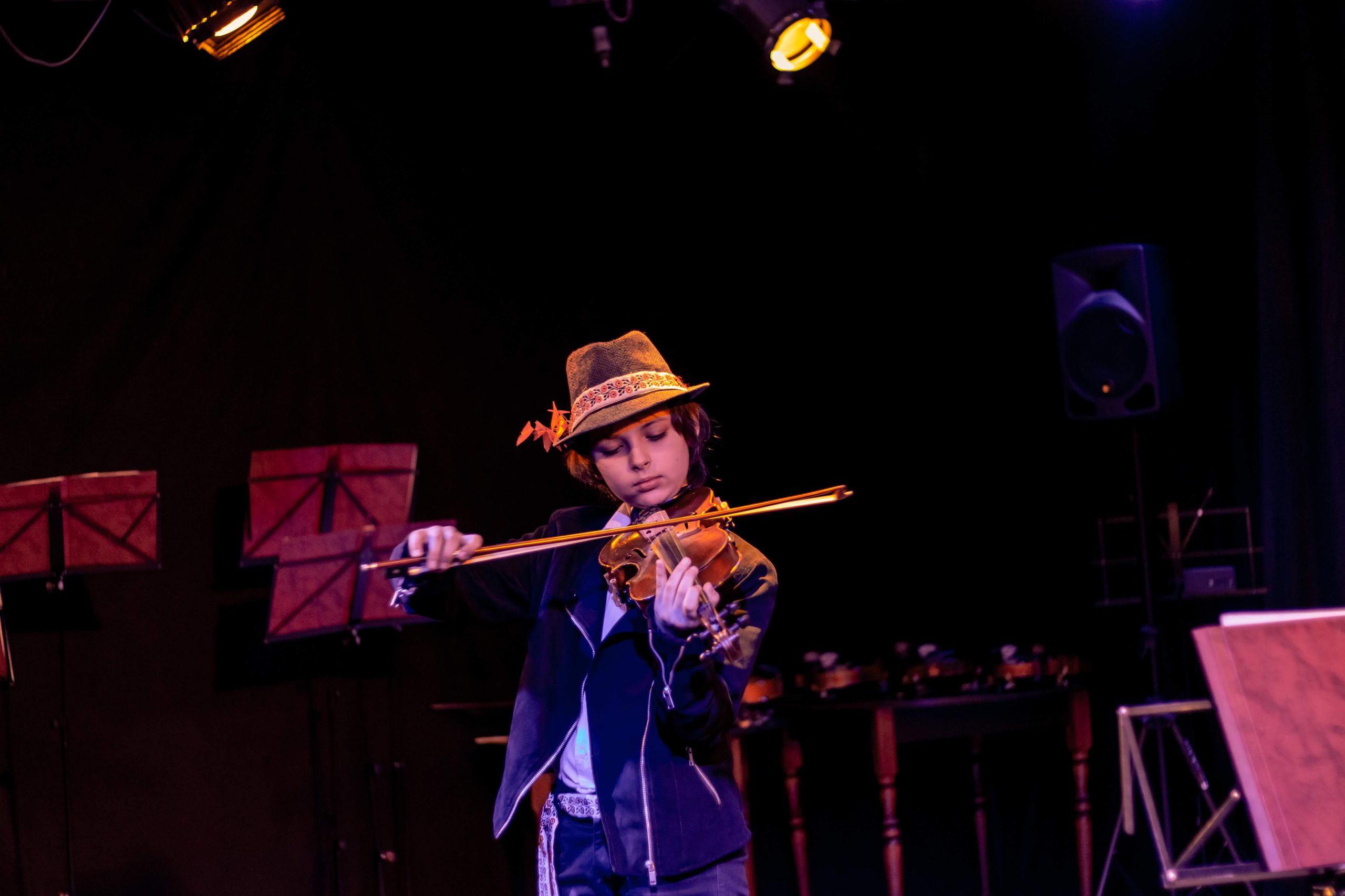 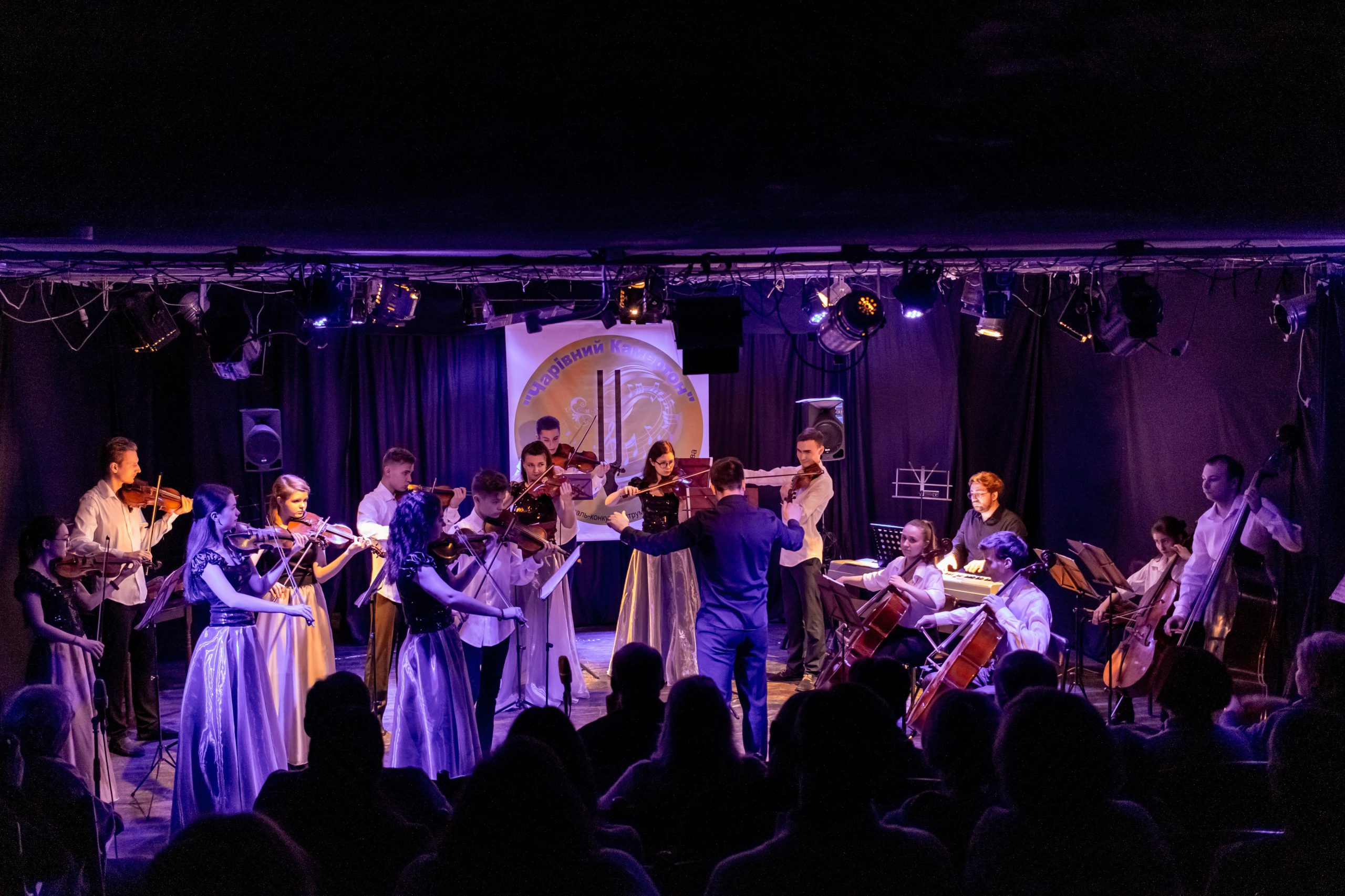 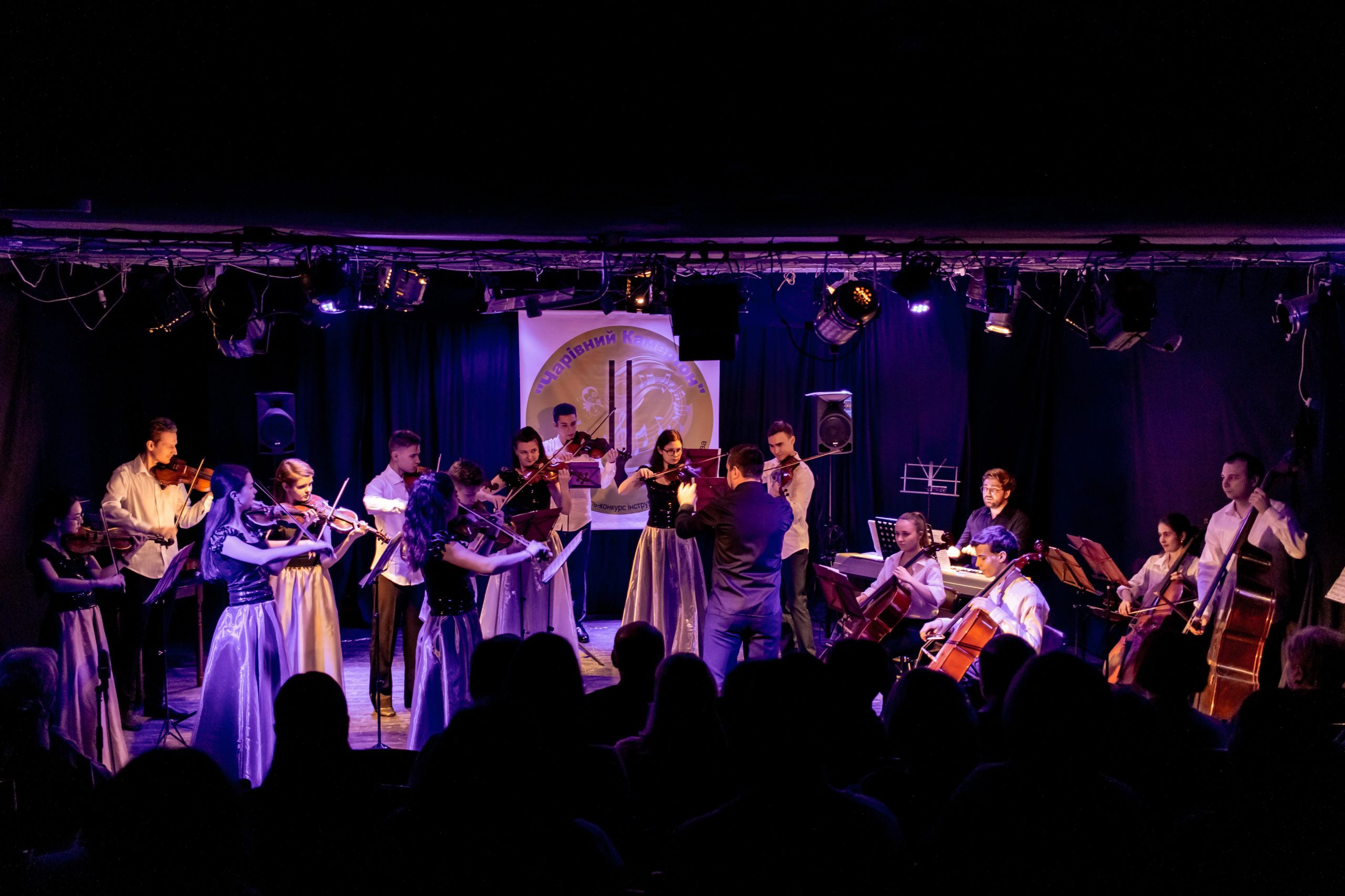 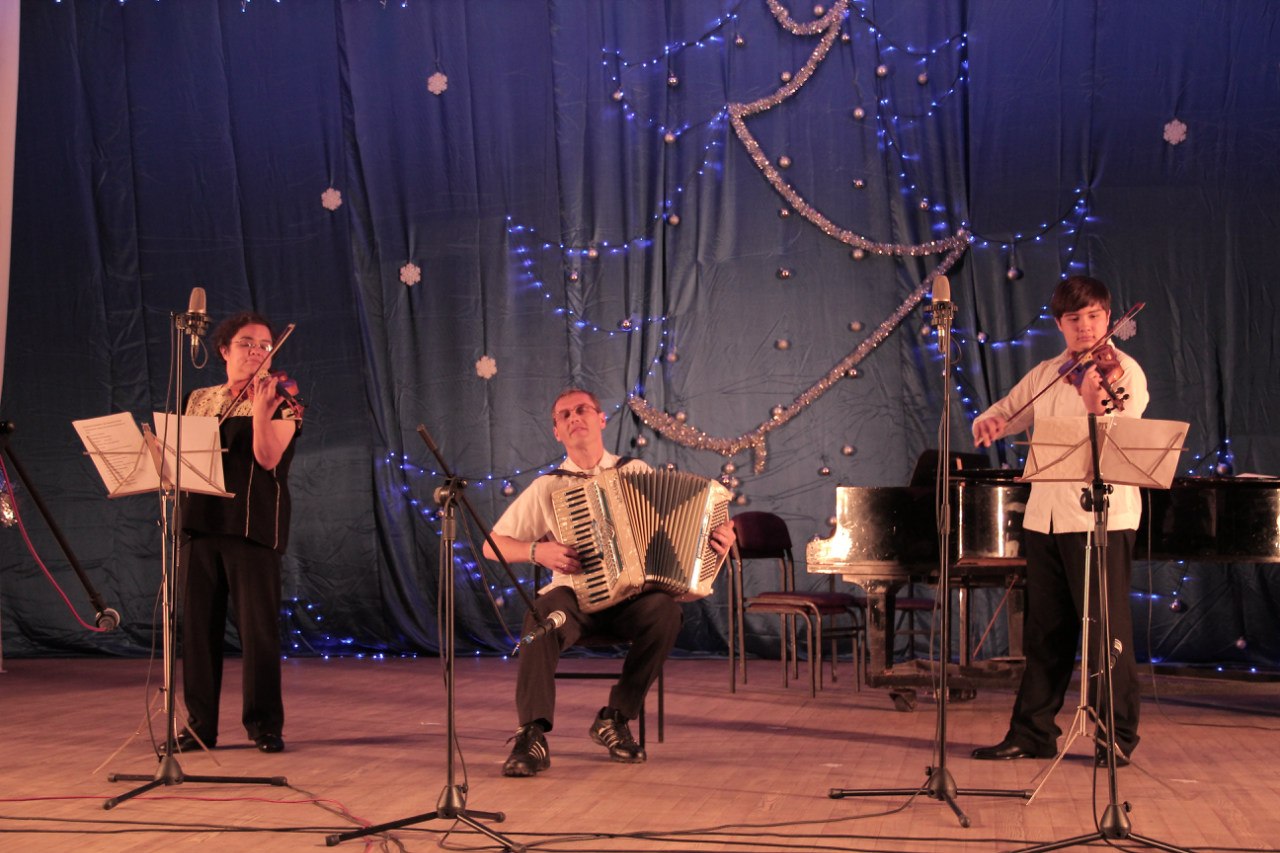 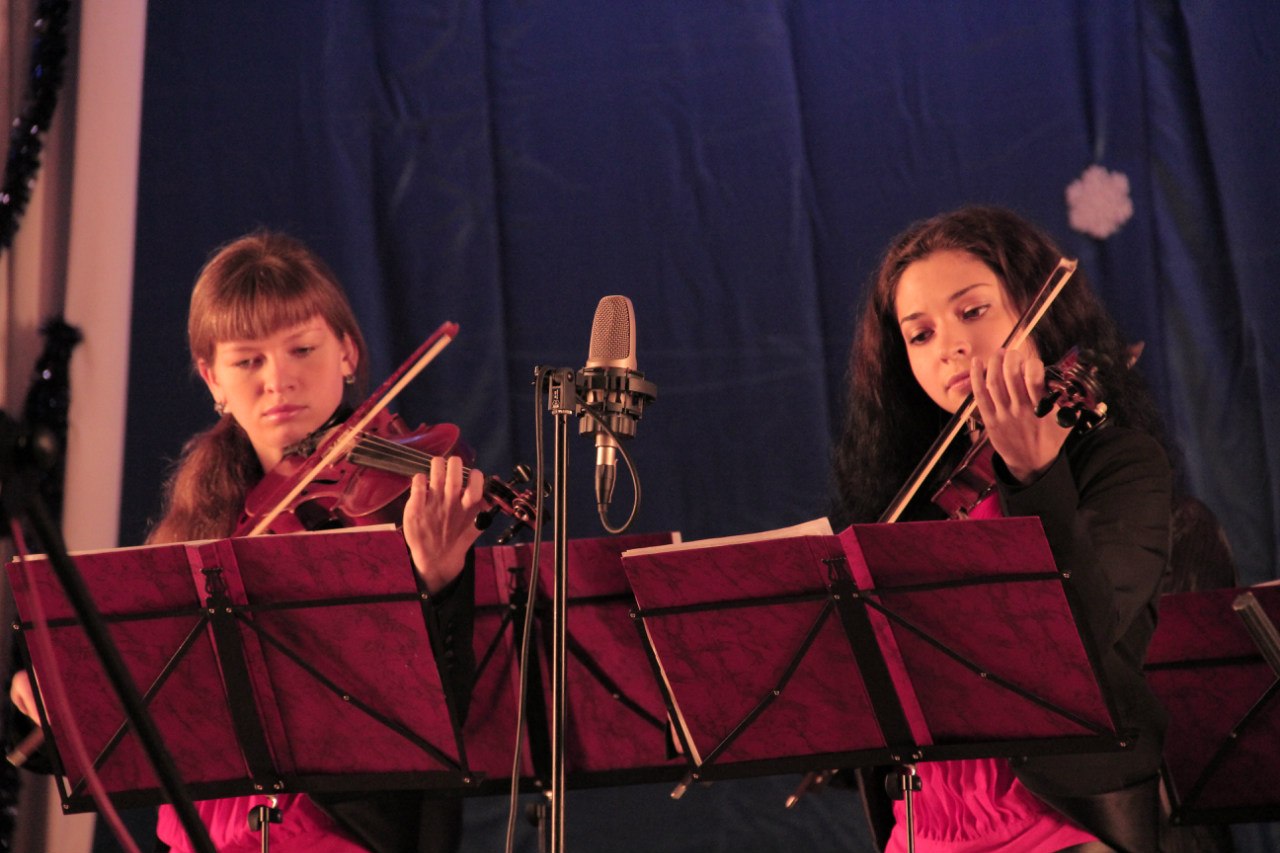 A vital part of the festival comprises educational performance events. Their main goal is to unite performers of different age and musical education, allowing them to form thematically diverse concert programs.

Video of the gala concert of the IV International Musical Festival-Contest of Instrumental Arts “Charivnyi Kamerton” on January 8 – 10, 2016

Video of the gala concert of the V International Musical Festival-Contest of Instrumental Arts “Charivnyi Kamerton” on January 8 – 10, 2018

The wish to make music accompanies people throughout their lives. Amateur music, with its history spanning centuries, became the cradle of professional music. Amateur practice plays an important role in the educational process of European, American, and Asian countries.

When it comes to Ukrainian universities, only a few pay attention to developing the creativity of their students. One of them is the National Technical University “Kharkiv Polytechnic Institute”. Its Palace of Students hosts the orchestral studio, which consists of a violin ensemble (comprising two groups for children and adults) and the Crescendo Chamber Orchestra.