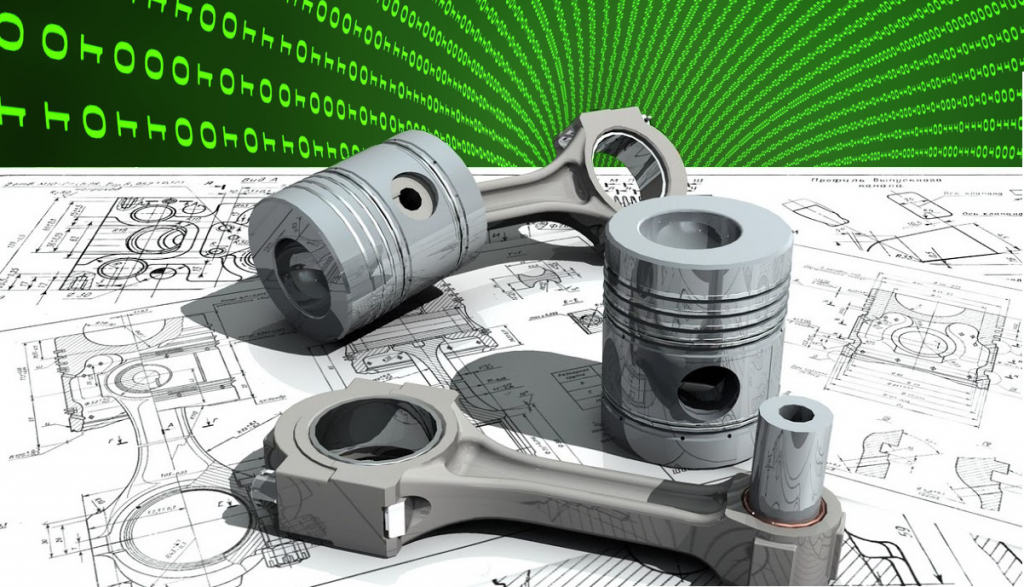 All willing students of technical universities are cordially invited to the 23th (all-Ukrainian) “Olympiad in Computer-Aided Design and computer modeling of Mechanisms and Machines” and a scientific contest that will take part on 15-17 April, 2020. This year the event will be hosted by National Technical University “Kharkiv Polytechnical Institute” at the chair for Theory and Computer-Aided Design of Mechanisms and Machines.

These Olympiad has been held for the last 20 years. Previously it has been organized by Khmelnytskyi National University (1997-2014) and National Technical University of Ukraine “Igor Sikorsky Kyiv Polytechnic Institute” (2014-2017). Over 50 students from different countries such as Ukraine, Belarus, Moldova, Russian Federation and Poland participate each year in the competition.

Geography of the last year Olympiad: 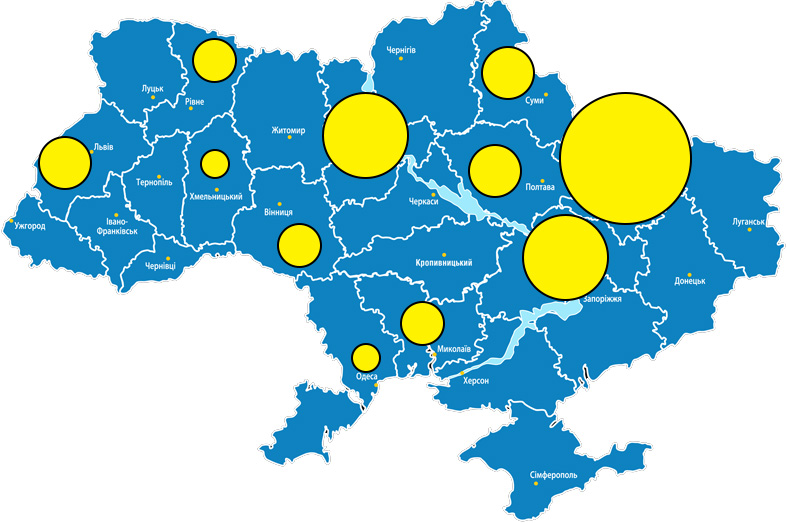 The event has been sponsored at different times by Ascon-Kyiv, AmcBridge (NPP “Aquasoft”), Intersed Ukraine, T-FLEX. The offer for sponsors is available on the link.

Partners of the last year Olympiad:

Past contest tasks for training can be found here.

Answers to some questions about the Olympiad can be found on the link.