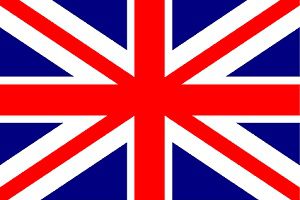 An engineer, an IT specialist, a scientist? - Whatever you become, it’s your choice - We guarantee that our education will provide the opportunity to make this choice!

We provide academic university education and directions for its application – a renaissance of the world-famous training system – “physical technique”. 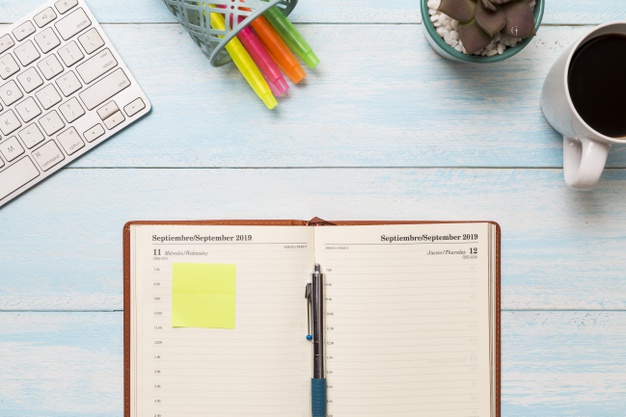 Schedule of classes for foreign students

On April 24, 2019 the delegation of professors of the Otto-von-Gericek University of Magdeburg visited the National Technical University “Kharkiv Polytechnic Institute” (NTU “KhPI”). Professor Holm Altenbach and Professor Kostyantyn Naumenko have successfully supported for a long time academic and student exchanges between our universities. During the meeting with the rector, Prof. Sokol Yevgen I., the parties emphasized the importance and consistency of the cooperation between our universities, noted the progress achieved in recent times, and discussed the prospects of expanding interaction in the future. The representatives of the University of Magdeburg discussed the principled creation of a new dual study program for Ph.D. students at the NTU “KhPI” and the Institute of Mechanics of the Otto-von-Guericke University of Magdeburg.

The guests also took part in the scientific seminar, where the assistant professor of the department “Computer Modeling of Processes and Systems” Nikrasova Maria  submitted her candidate’s dissertation. The German delegation visited the department “Dynamics and Strength of Machines”, where the reports of undergraduates of the specialty 122 “Computer Science”, who are applicants for Leonardo Euler scholarship, were heard. 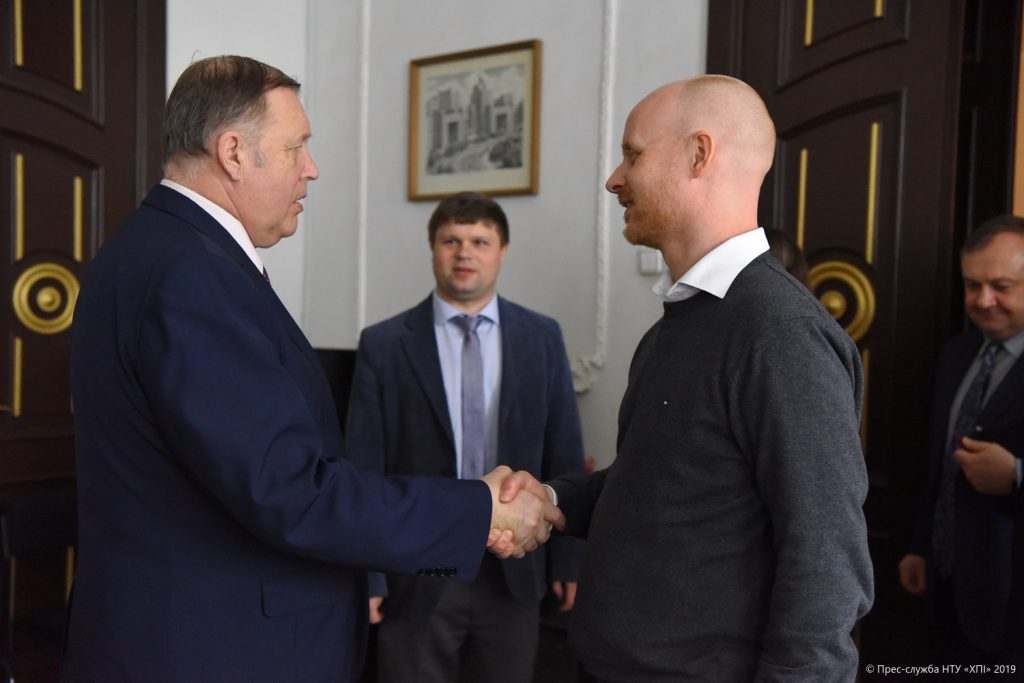 On April 12, 2019, the representatives of two Ukrainian leaders in engineering outsourcing: the Danish company BIIR and the company “ProgressSteh-Ukraine” visited NTU “KhPI”. The purpose of the visit is negotiations in order to deepen cooperation with NTU “KhPI”, communication with students and lecturers of the institute. In addition, the guests took part in the organization and awarding with the sponsorship prizes the winners of the All-Ukrainian Olympiad on systems of automated design and computer simulation in engineering. 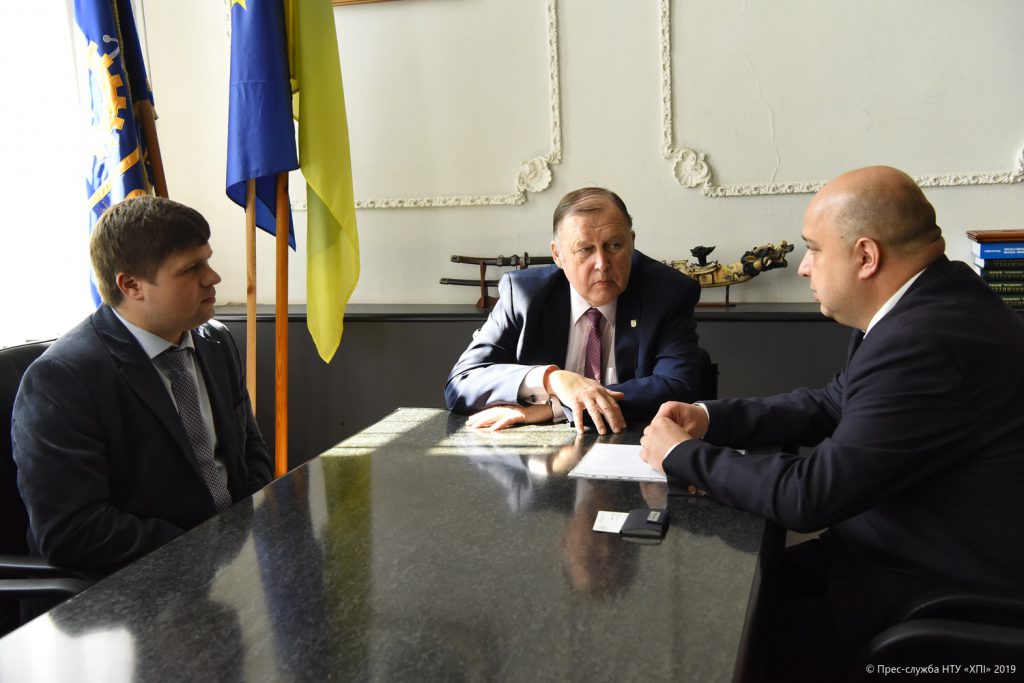 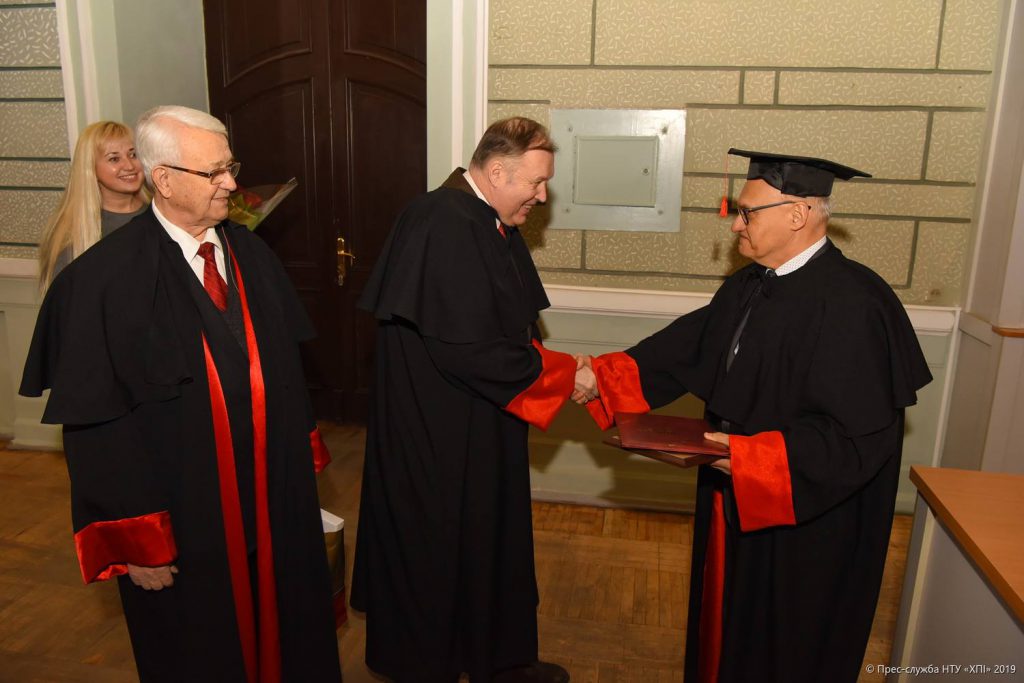 During the visit of the Polish delegation to the NTU “KhPI”, talks were held with the NTU “KhPI” administration  in order  to discuss further cooperation between the higher education institutions and a  lecture from Jan Avraitsevich was held for students of Politekh (NTU “KhPI”). 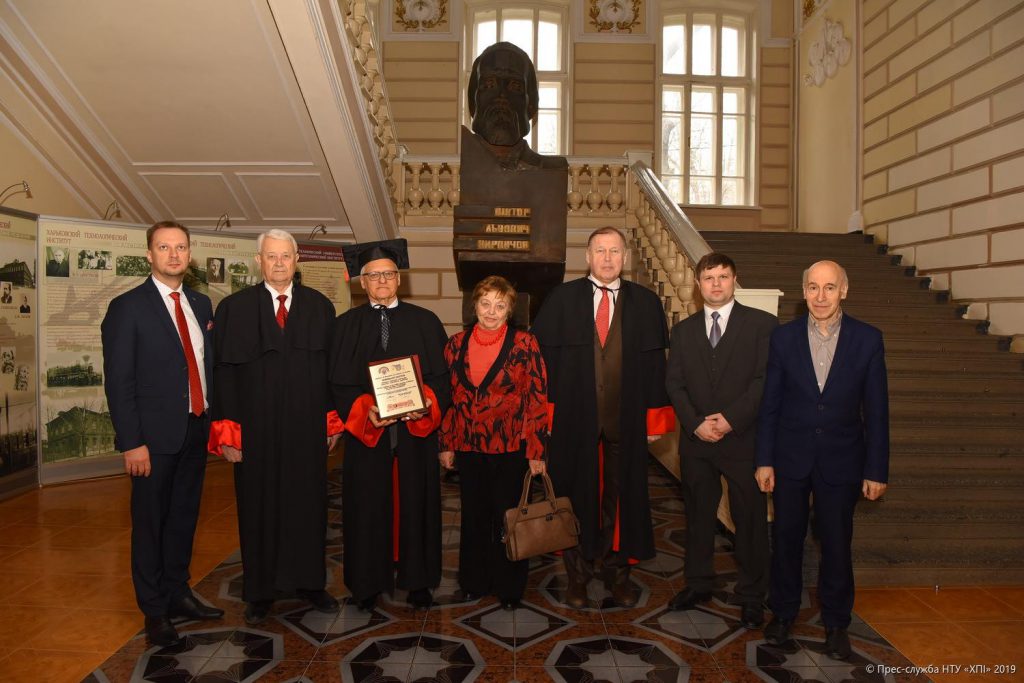 On the basis of the Institute of Education and Science in Engineering and Physics of NTU “KhPI” is conducted the pedagogical experiment for the purpose of transformation of engineering education in higher education institution. The idea is realized within the framework of the discipline “Mathematical Statistics” in the format of project study with the involvement of an American specialist. The participants are students of the third year of specialties “Computer Science” and “Applied Mathematics”. At the end of the academic year, they will have to carry out a statistical analysis in a particular field and present reasoned forecasts. 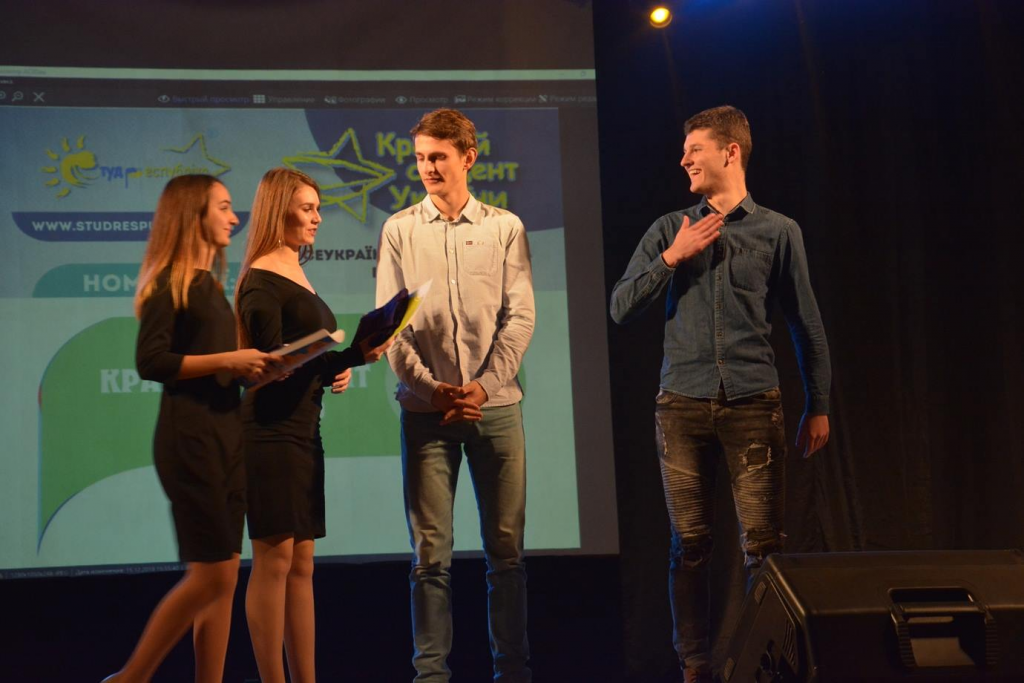 Our congratulations to Oleksandr Sidorenko, our student on the victory in the All-Ukrainian Competition “Best Student of Ukraine”. Alexander took 1st place in the nomination “Best Student-Designer”.

“At the competition, I presented a design of the website about sights of Kharkiv, – says Alexander. – I hope that it will be interested for representatives of local authorities who will help me to implement it. I am grateful to my friends and teachers who supported me and enjoyed my victory with me. I associate my future with the chosen specialty, I have been engaged in web-designing at the Kharkiv company PinoFran for two years and now I work as a computer graphics teacher at the center for child development “Confeti”.

2018 Prize from the President of Ukraine

The 2018 Presidential Prize for Young Scientists is awarded to six representatives from the National Technical University “Kharkiv Polytechnic Institute” out of eight men of science from the Kharkiv region. Among the winners of the Presidential prize for Young Scientists in 2018, the lecturer of the Institute of Education and Science in Engineering and Physics, associate professor Alexei Vodka is noted.

The administration of NTU “KhPI” congratulates its scientists on receiving  deserved awards and wishes them new achievements in the scientific sphere. 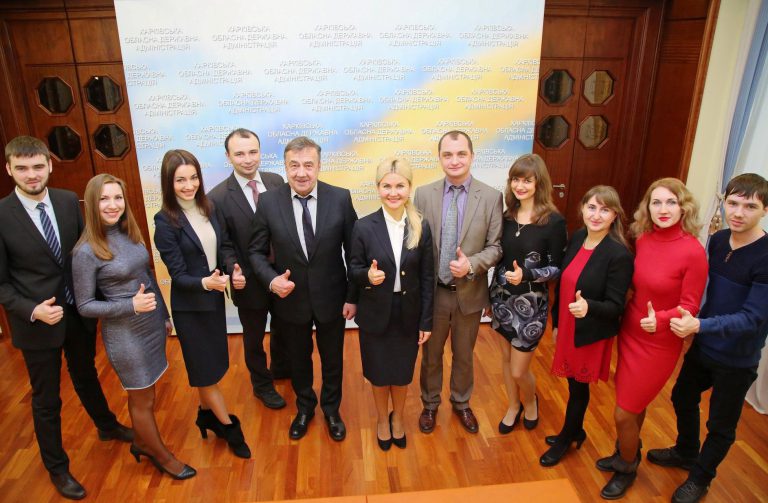 OUR GRADUATES WORK IN SUCH COMPANIES